The madness is getting closer…and a lot more interesting.

Doctor Strange in the Multiverse of Madness–Sam Raimi’s take on the horror aspects of the MCU–will finally land in theaters in a little over a month now, and a new teaser clip has dropped that shows a new “monstrous” ally (or foe?). Check out the too-brief clip–courtesy of screenrant.com–on this page. 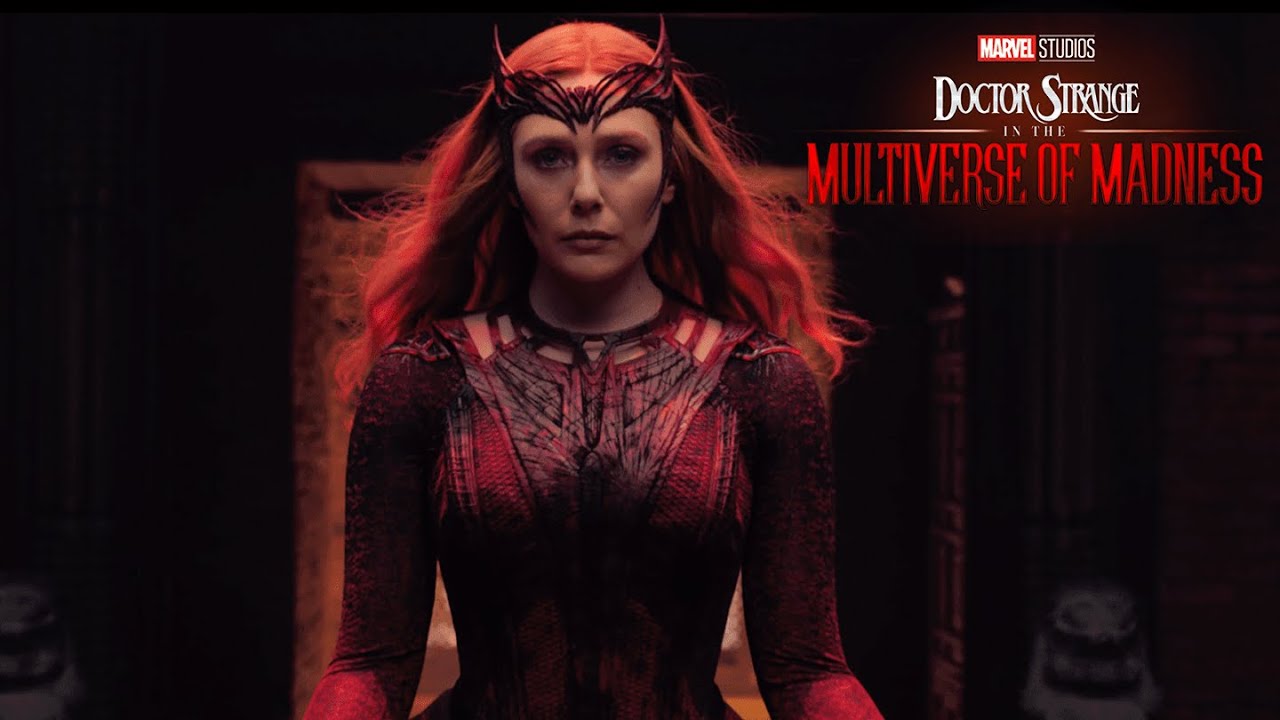 The short trailer for the film–slated for a theatrical release May 6–shows Wanda Maximoff (aka the Scarlet Witch)  and Wong preparing for a sorcerous battle, with a pretty impressive monster apparently backing them up. A new twist to the magical war on tap?

This sequel to 2016’s Doctor Strange–helmed by Raimi (of The Evil Dead fame) from a screenplay by Michael Waldron (Loki)–stars recent Oscar nominee Benedict Cumberbatch as the good doctor, Elizabeth Olsen as Wanda, Benedict Wong as Wong, Rachel McAdams as Christine Palmer, Chiwetel Ejiofor as Mordo and Xochitl Gomez as America Chavez.

Genre fans have high hopes for this film, especially since Waldron said it has a “spookiness” about it, adding that the sequel heads in a “scarier direction–just because Sam does that so well.”

The Marvel Comics character of Dr. Stephen Strange–created by the celebrated team of Stan Lee and Steve Ditko–debuted in Strange Tales No. 110 way back in 1963.

Keep reading Horror News Network for the next update on Doctor Strange in the Multiverse of Madness.