“This is where the story gets…real good.” 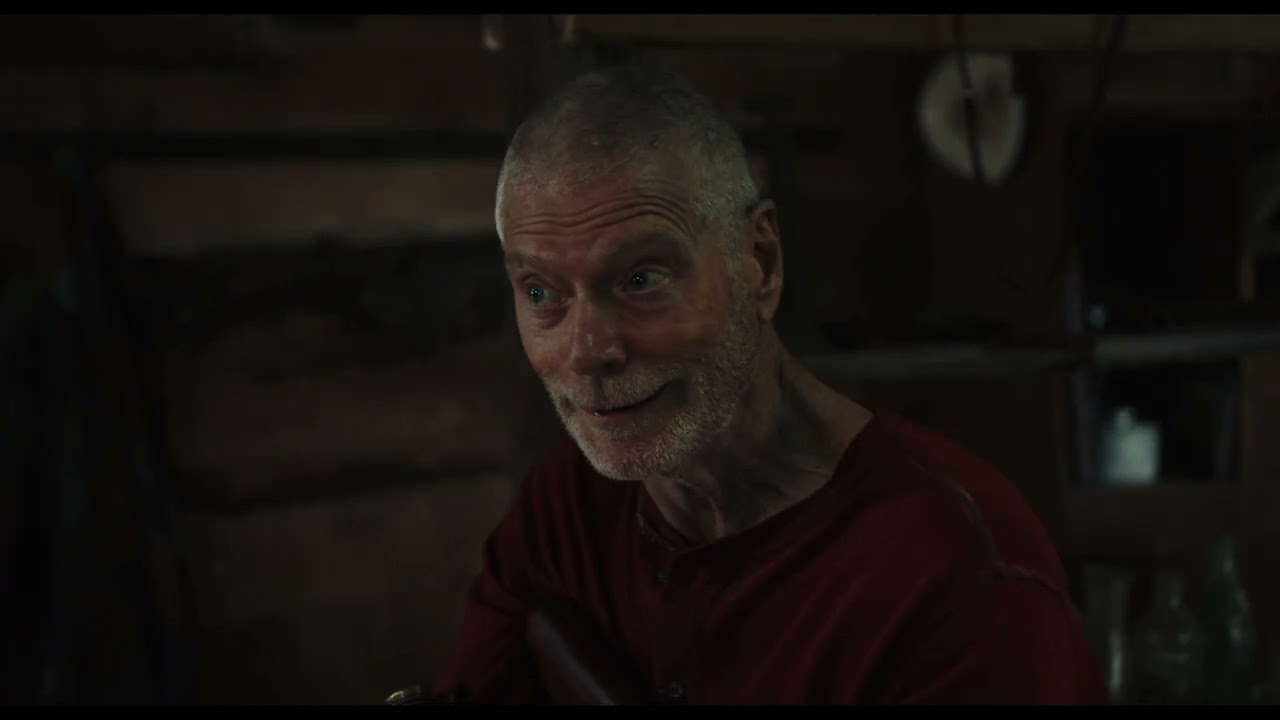 Old Man–directed by Lucky McKee from a script by first-time screenwriter Joel Veach–is produced by Aaron B. Koontz, Cameron Burns and Ashleigh Snead.

In the film, Lang plays the titular old man in a tale that follows a hiker who strays from the beaten path and winds up on the isolated property of an erratic senior who trusts no one.

As the two get to know each other better, the old man reveals “a terrifying secret–and the hiker finds himself in a living nightmare,” according to the synopsis.