Dexter is back. Let the bloody fun and games begin.

Dexter: New Blood debuted last night on Showtime and, with it, a new trailer was dropped to tease what fans can look forward to in this 10-episode revival of the award-winning show. Check out the video, courtesy of comicbook.com, on this page,

In this continuation of the previous series, Dexter is living under the name Jim Lindsay, and is haunted by his dead sister Debra (Jennifer Carpenter) and a group of women who have mysteriously vanished.

Series creator Clyde Phillips is over-the-top excited about the revival, and especially the finale. “It’s going to be surprising, inevitable and it’s going to blow up the Internet,” he said. “I think it is the best thing I’ve written.”

Phillips added that director Marcos Siega thinks the final episode is “the best thing he’s ever directed. I haven’t seen it yet. I only saw it get shot. We’re editing episodes seven and eight right now, so I haven’t seen 10 yet. I can’t wait, to tell you the truth.”

Series star Michael C. Hall said wrapping up this Dexter series was important to all involved, as well as the fans. “Just as audiences were unsatisfied (with the way the first series ended), I think it was far from supremely satisfying for us,” he said. What prompted Showtime to produce the new series, Hall added, was the desire to “put a better taste in people’s mouths.”

The revival picks up a decade after Dexter went missing during Hurricane Laura. The former Miami Metro Police Department forensic specialist (who moonlights as a vengeful serial killer) is trying to embrace his new life, but unexpected events cause his Dark Passenger to rear his head.

The original 96-episode run of Dexter–which ended back in 2013–was developed by John Manos Jr. from the 2004 novel Darkly Dreaming Dexter. The show was nominated for 24 Primetime Emmy Awards and won a Peabody Award in 2007. 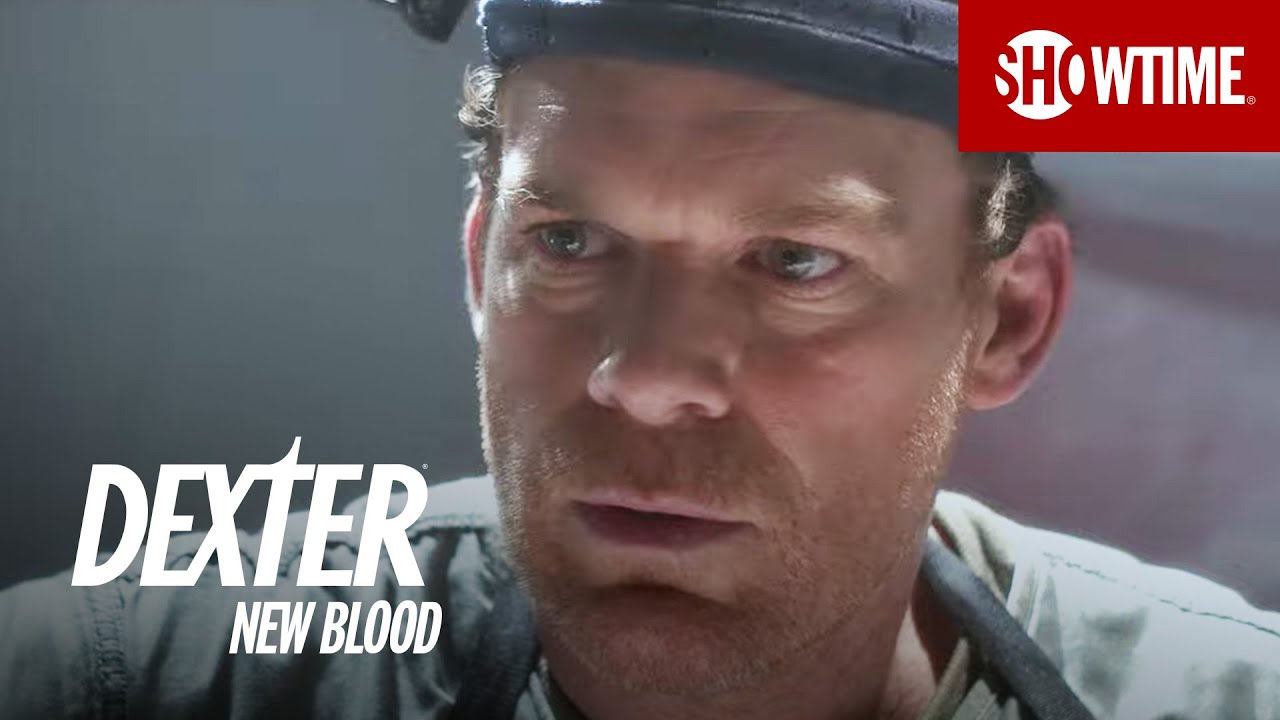