The Creep will haunt your favorite comic book shop this fall.

Skybound is publishing a five-issue comic book anthology series based on Shudder’s hit Creepshow, according to Entertainment Weekly, and the cover of the premiere issue can be seen on this very page. 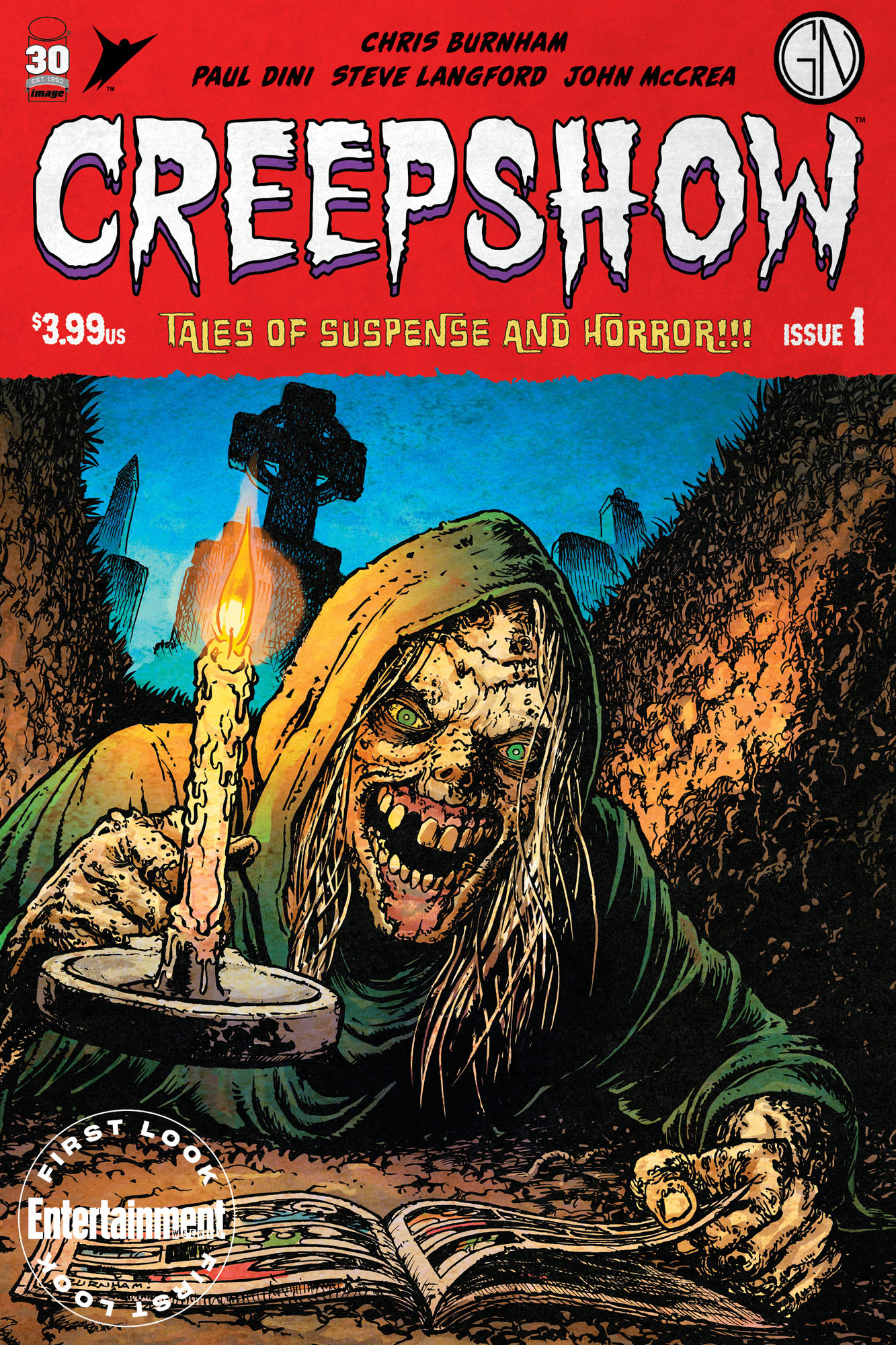 This four-color project really brings the chickens (or bats) home to roost, since the classic 1982 Creepshow feature film from George A. Romero and Stephen King was an homage to the classic EC comics of the 1950s and 1960s.

And now, this anthology–slated to hit comic shops Sept. 21–will feature different writer/artist teams from the worlds of comic books, film and TV.

Skybound editor Jon Moisan added that it’s an “absolute thrill to carry on the rich horror tradition of Creepshow. The stories our creators have planned are going to scare the absolute hell out of people.”

Keep reading Horror News Network for the latest on Creepshow in all its eerie manifestations.