New Clip From ‘M3GAN’ Shows Another Side Of Lifelike Doll

Chilling words, when spoken by a one-of-a-kind doll in a new short video from M3GAN, the upcoming Universal Pictures horror entry based on a story by genre veteran James Wan. Check out the clip–courtesy of Screen Rant–on this page. 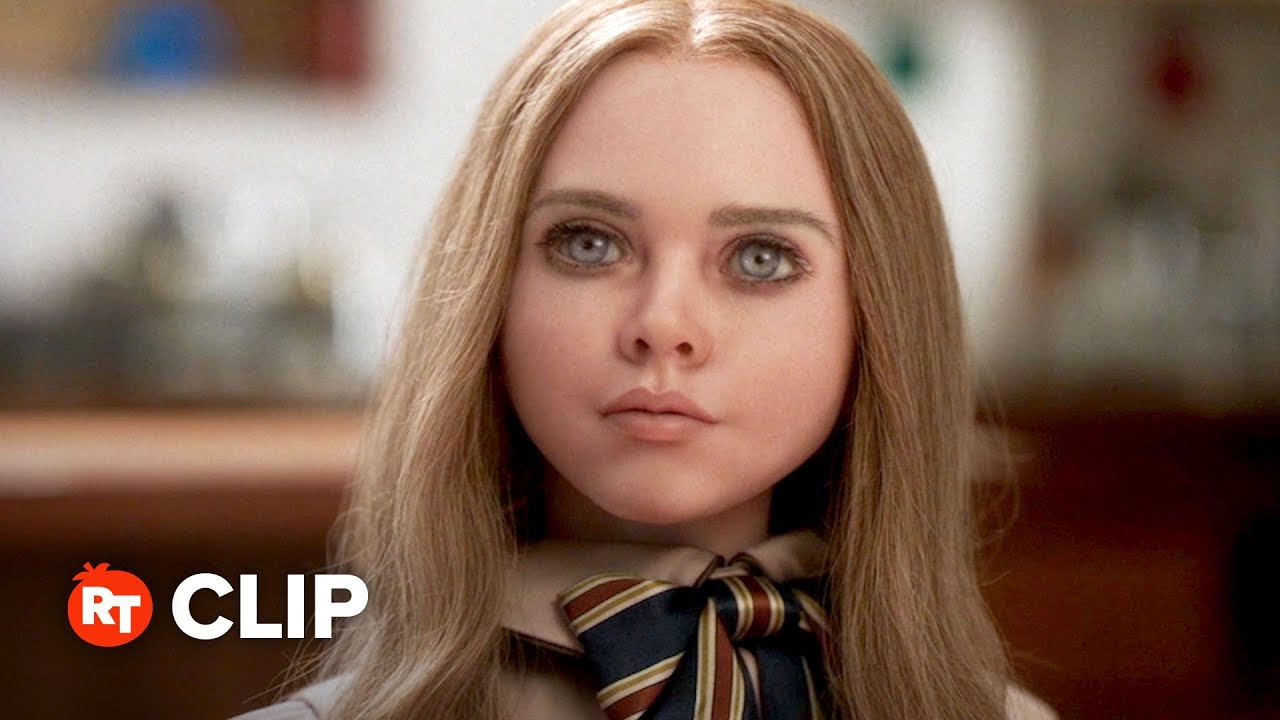 M3GAN–which hits the big screen Jan, 6, 2023–is directed by Gerard Johnstone from a screenplay by Akela Cooper, who recently said it was always her dream “to create an iconic monster of my own.”

The feature follows Gemma (Allison Williams), a roboticist at a toy company who uses artificial intelligence “to develop a doll that’s programmed to be a child’s greatest companion and a parent’s greatest ally,” according to the synopsis.

As the story unfolds, Gemma gains custody of her orphaned niece Cady (Violet McGraw), and uses the M3GAN prototype to help the child cope with the death of her parents. But–as the latest clip shows–the doll becomes “increasingly independent–and violent towards anyone who poses a threat to Cady.”

Keep reading Horror News Network for the latest on M3GAN.