Emma Roberts is looking to strengthen her horror creds.

Roberts–well-known to horror fans for her roles in Scream 4, Scream Queens and American Horror Story–returns to the big screen this Friday, June 17 in Abandoned, and a new clip has dropped to add more insight into the trailer unveiled late last month. Check out the short video–courtesy of collider.com–on this page. 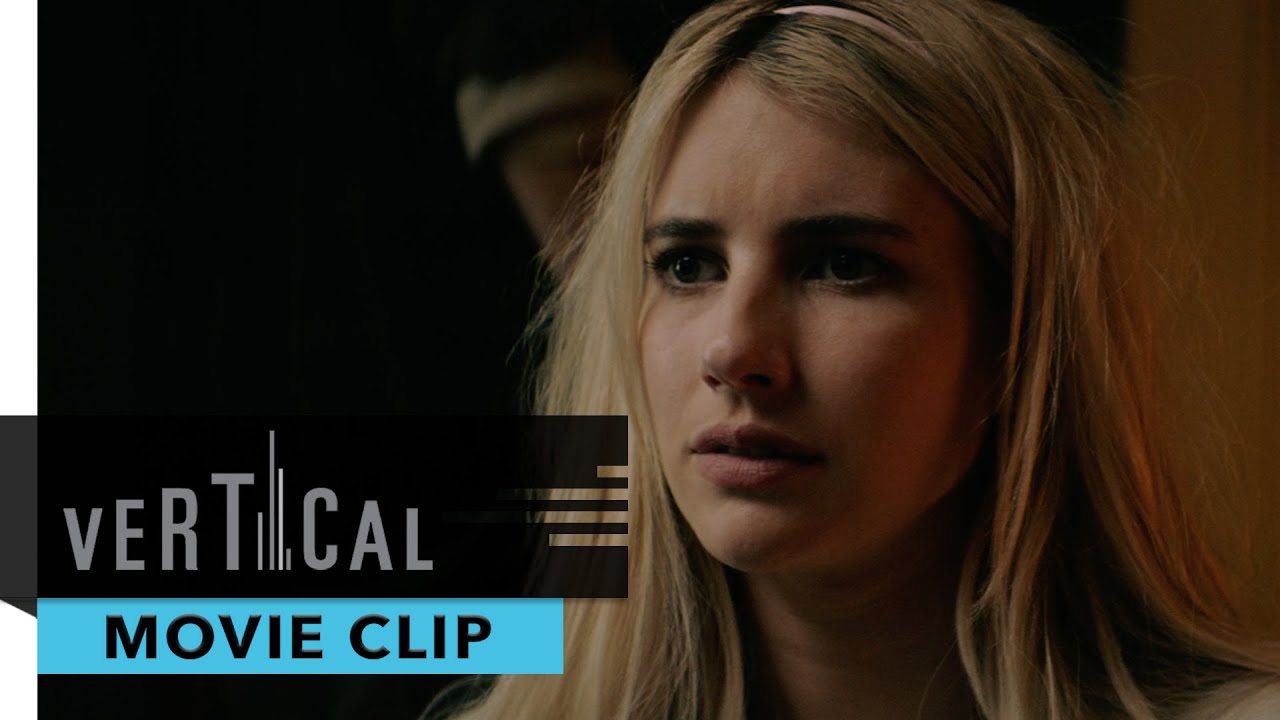 In the clip, Sara (Roberts) and her neighbor (Michael Shannon) discuss a murder that took place in the farmhouse she and her family recently moved into.

The film follows the “intense lives of Sara, her husband Alex (John Gallagher Jr.) and their infant son” after they moved into the new house. The farmhouse’s past eventually is revealed “and Sara’s fragility escalates to a state of psychosis that jeopardizes her safety and that of her newborn son.”

Abandoned–from Vertical Entertainment–is directed by Spencer Squire from a screenplay by Erik Patterson and Jessica Scott. Following its theatrical release, the film will be available on-demand and on digital June 24.