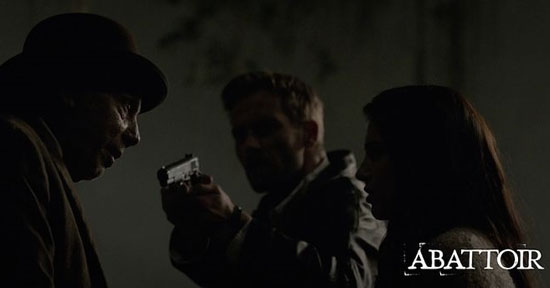 The story follows real estate journalist Julia (Lowndes), who is trying to solve the murder of her sister. After the room in which her sister was killed literally disappears, her investigation leads her to both recent and far older tragedies.

The film is currently screening at the Los Angeles Film Festival. Darren Lynn Bousman is known for directing Saw II, III, and IV. You can view the new clip and the official trailer below.

Trailer Teases ‘Death Of Me’ From ‘Saw’ Franchise Director