Some are born for the battle.

Prey for the Devil–a Halloween horror pic from Lionsgate–has dropped a second trailer that sheds even more light on the demonic horrors to come next month. Check out the video and a new poster on this page. 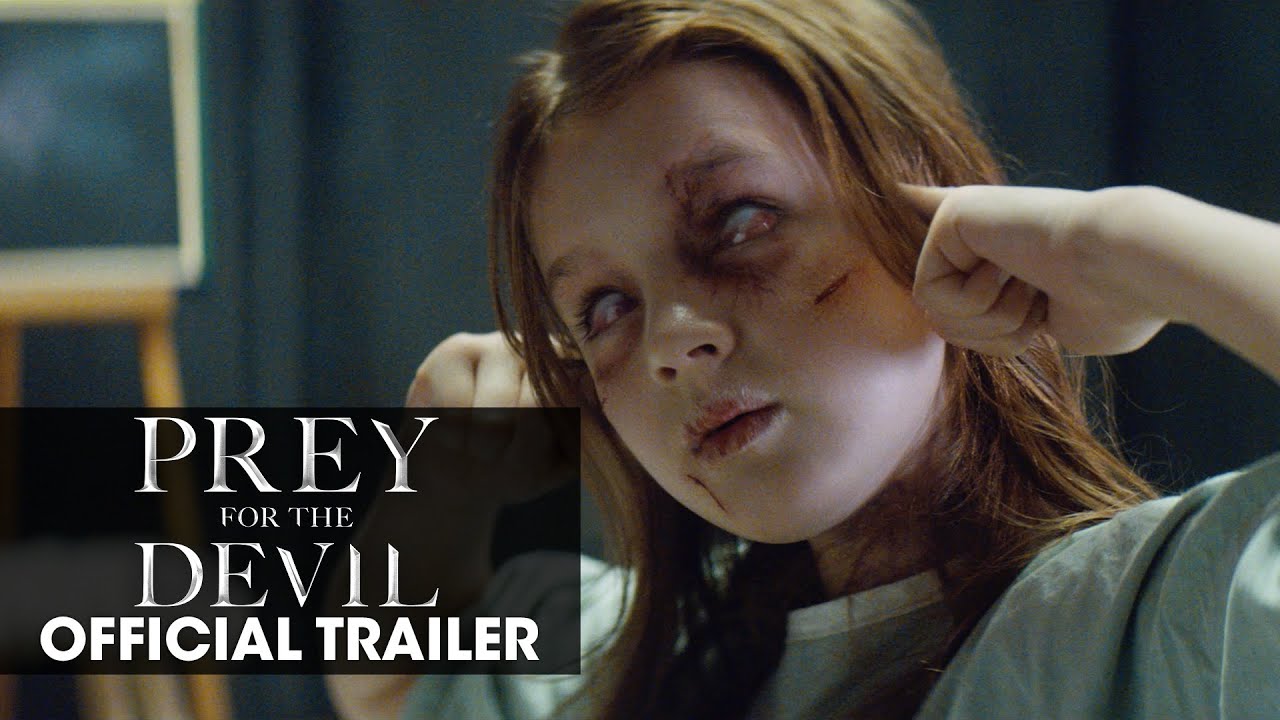 In Prey for the Devil--landing in theaters Oct. 28–the Catholic Church has reopened exorcism schools to train priests, and an unlikely warrior comes to the fore: a young nun, Sister Ann (Byers), according to the synopsis.

Although nuns are not permitted to perform exorcisms, a professor (Salmon) recognizes Sister Ann’s gifts and agrees to train her. Thrust into the fight alongside Fr. Dante (Navarro), Sister Ann “finds herself in a battle for the soul of a young girl, and soon realizes the Devil has her right where he wants her–and he wants in.” 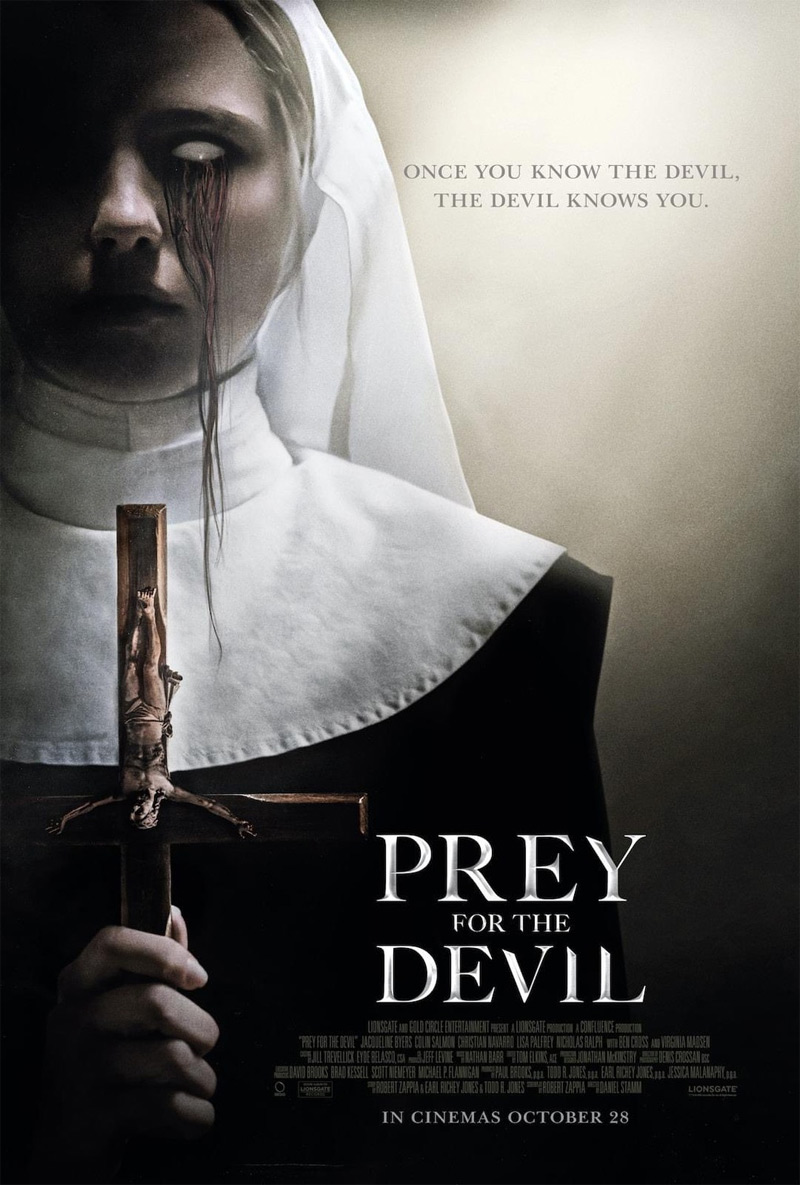