The Walking Dead series on AMC continues to evolve even as it shambles into 2021 and the continuation of its tenth season.

The long-running horror staple debuts the first of its six extra episodes in its current season Feb. 28, 2021. And–starting with the next episode on March 7–fans will see a new character join in on the gory goings-on, according to comicbook.com.

#TheWalkingDead has added Lynn Collins to its cast. We have the first look at her character! https://t.co/L3VUGD0Xkz pic.twitter.com/RzQeUeyubh

Little else is known about Leah, including whether she will be part of the show’s 24-episode 11th and (presumably) final season that starts production in early 2021 and is slated to air next fall. A photo of Leah, as well as Collins’ table read video, can be seen on this page.

Collins is probably best known for her other genre roles as Kayla Silverfox in X–Men Origins: Wolverine and as Dejah Thoris in John Carter. She also appeared as “Suicide Blonde” in The Number 23.

The Walking Dead chief content officer Scott M. Gimple recently explained these extra episodes as being “the aftermath of (Seasons) 10A and 10B. It is part of that story. It’s connected to all that. Everybody just gave it their all.”

Keep reading Horror News Network for all updates on the ever-changing world of The Walking Dead. 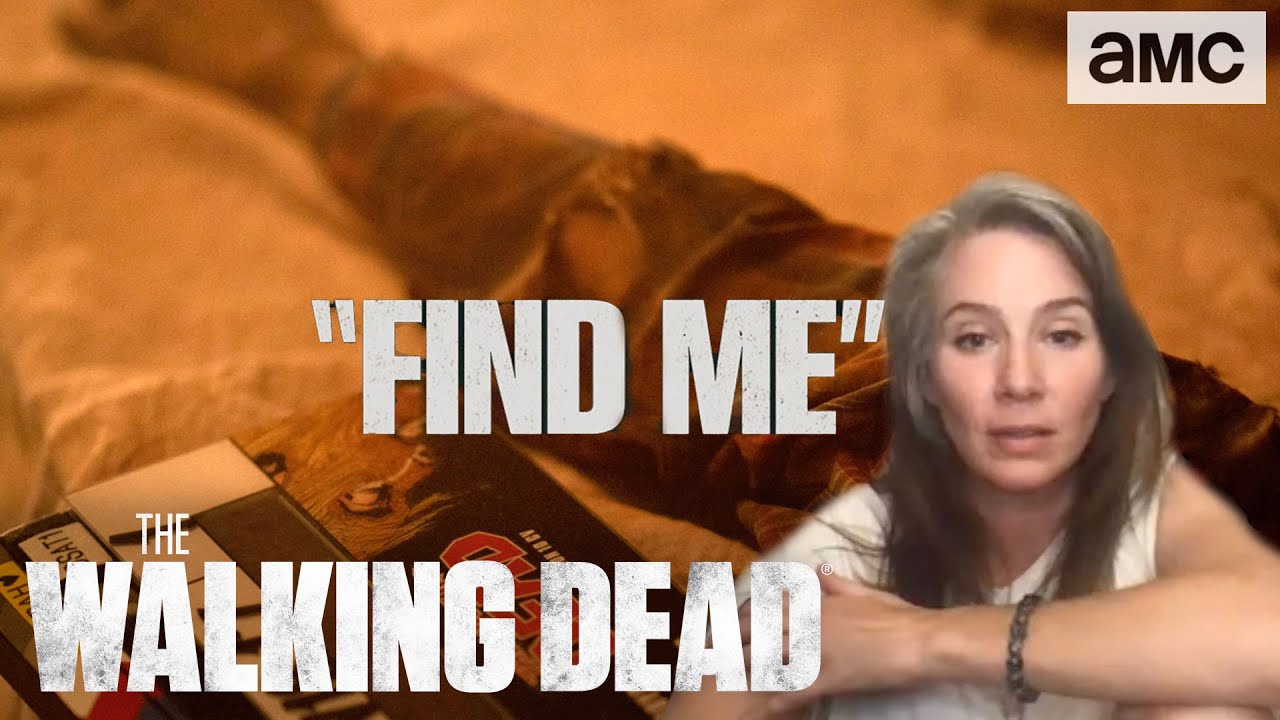