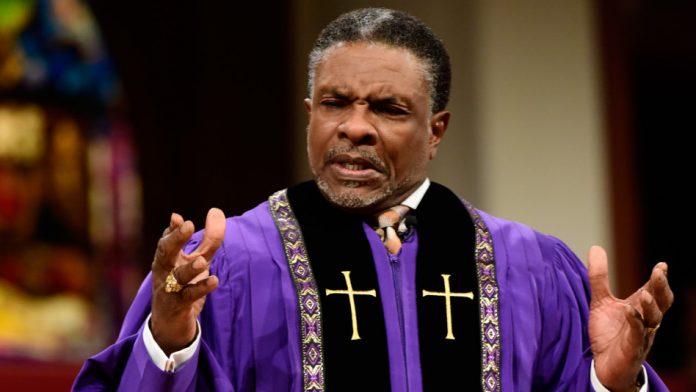 It looks like the cast of The Seventh Day is rounding into form quite nicely.  According to an exclusive report from Deadline, the supernatural horror flick, which already boasts Hollywood heavyweight Guy Pearce along with Mexican star Vadhir Derbez on its roster, has just added Keith David, Stephen Lang, Chris Galust, Robin Bartlett and Brady Jenness.  This production is shaping up to be an all-star caliber cast.

The Seventh Day, which was written and will be directed by Justin P. Lange (2108 Austrian film The Dark), stars Pearce as Father Peter, a revered exorcist who takes a rookie priest (Derbez) under his wing on his first day.  The new additions will have roles ranging from Father Peter’s mentor from his youth (David) to a boy charged with an awful crime while under a demonic possession (Jenness.)  The movie is being pitched as “Training Day meets The Exorcist” by Fangoria, who will be producing the project (along with with Dallas-based Cinestate.)

Principal photography is planned for February around sites in both New Orleans and Dallas.

Stay tuned for more information on The Seventh Day as it breaks! 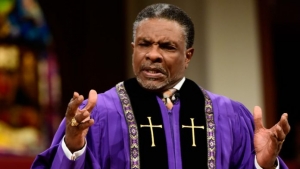 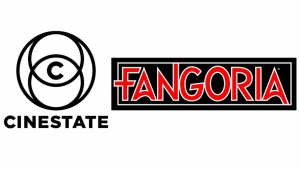