A red band trailer for the unique cannibal love story Bones and All dropped a week ago, and now, a new featurette is here that introduces horror fans to 18-year-old Maren, played by Taylor Russell. Check out the video on this page. 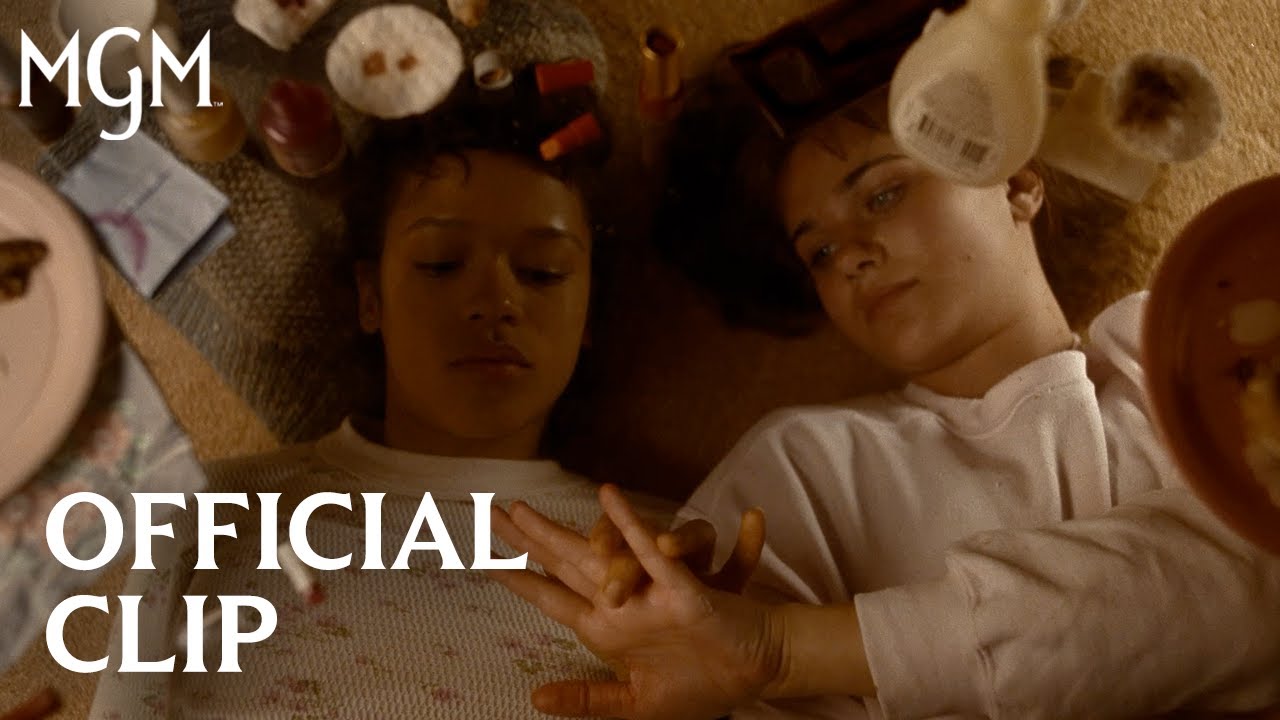 The MGM feature–which lands in theaters everywhere Nov. 23–is directed by Luca Guadagnino (2018’s Suspiria) from a screenplay by David Kajganich.

Bones and All–according to the updated synopsis–is a story of first love between Maren, “an ‘eater’ learning how to survive on the margins of society, and Lee (Timothee Chalamet), an intense drifter. It’s a road odyssey of two young people coming into their own, searching for identity and chasing beauty in a world that can’t abide who they are.”