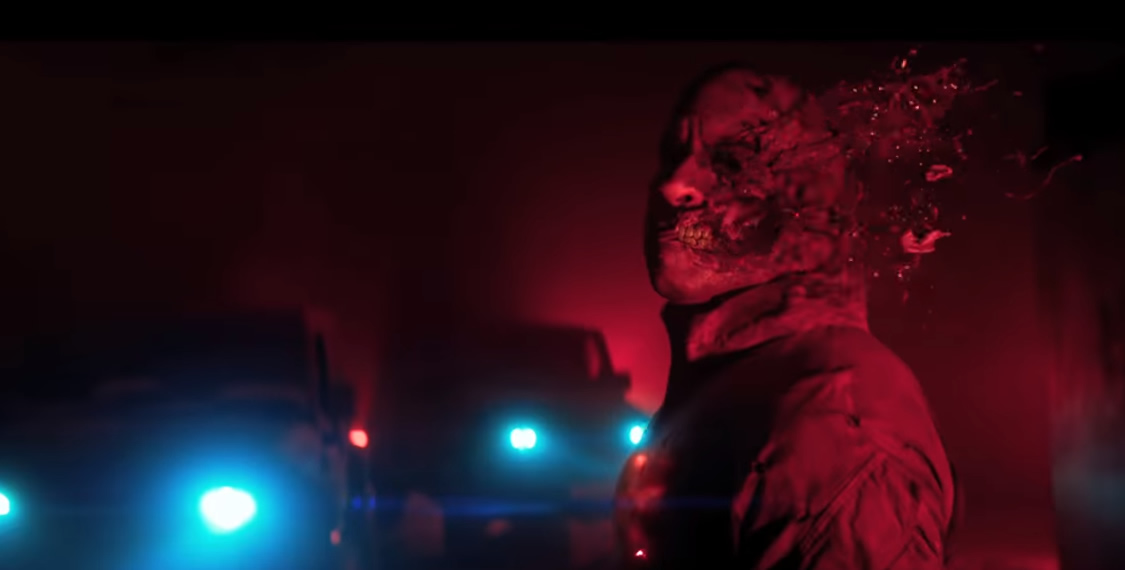 Sony Pictures has released a second trailer for their upcoming Bloodshot film. Based on the Valiant Comics character of the same name, Bloodshot tells the tale of a marine Ray Garrison who is resurrected by a team of scientists after him and his wife’s murder. Enhanced with nanotechnology, he becomes a superhuman, biotech killing machine – Bloodshot. As Ray first trains with fellow super-soldiers, he cannot recall anything from his former life. But when his memories flood back and he remembers the man that killed both him and his wife, he breaks out of the facility to get revenge, only to discover that there’s more to the conspiracy than he thought.

The character of Bloodshot was created by Kevin VanHook, Don Perlin and Bob Layton and first appeared in the November 1992 issue of Eternal Warrior #4. Bloodshot is one of the best-selling Valiant characters with total sales in all languages approaching seven million comics.

The film is set to be in theaters starting on March 13. Stay tuned to Horror News Network for the latest on Bloodshot. 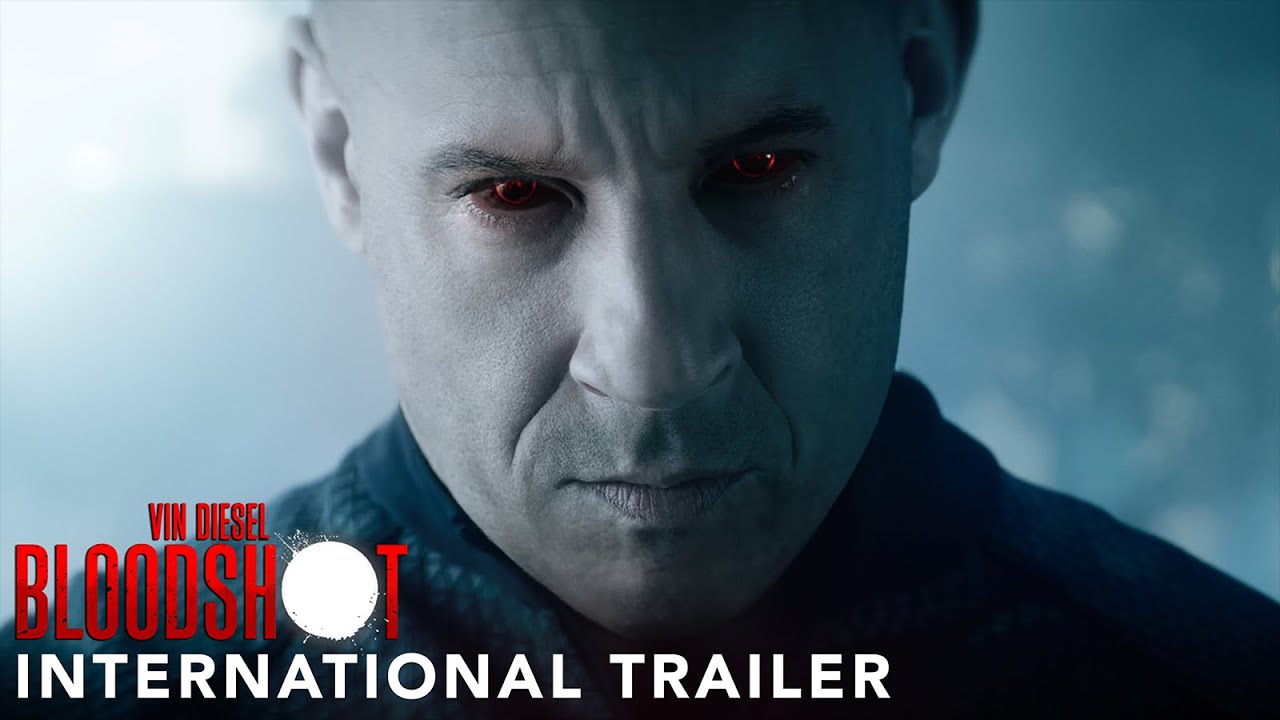 Movie Thrills for Friday the 13th