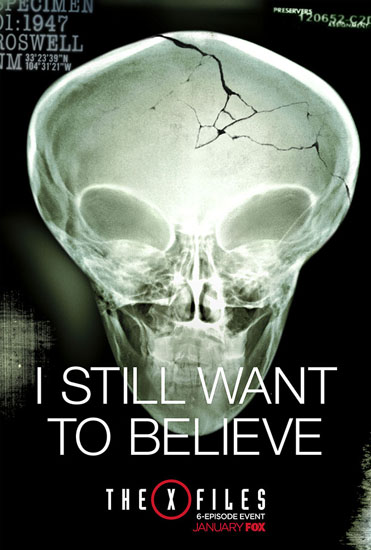 Fox released a behind-the-scenes promo for it’s upcoming ‘The X-Files’  event series today.  The promo clocks in at over 21 minutes. It features series creator Chris Carter, original stars David Duchovny and Gillian Anderson, along with new cast members, such as Joel McHale, and others.

The six-episode event series will premiere January 24 after the NFC Championship Game and continue with it’s time slot premiere Monday January 25 at 8pm. You can view the promo below.