Well, the streamer this week dropped a tantalizing video to give those long-suffering diehards a behind-the-scenes glimpse into the production of the show–with input from the author himself, according to comicbook.com.

The video–as seen on this page–shows Gaiman checking out several of the key props and sets used in the show. And, to offer even more insight into the series, Tom Sturridge (who stars as Morpheus) and Gwendoline Christie (who plays Lucifer) offer cogent commentary.

The series, as explained, is “a rich blend of modern myth and dark fantasy in which contemporary fiction, historical drama and legend are seamlessly interwoven.” The Sandman follows the people and places affected by Morpheus, the Dream King, “as he mends the cosmic–and human–mistakes he’s made during his vast existence.”

Gaiman said he’s been very impressed with what he has seen on set so far. “I get these emails of production design that I just want to show to everybody and I know I can’t,” he said. “They’re incredibly confidential, but I look at them and I glow.”

The Sandman comic book–created by Gaiman, Sam Kieth and Mike Dringenberg–ran for 75 issues from 1989-1996 and graced the New York Times bestseller list.

Keep reading Horror News Network for any and all updates on The Sandman series on Netflix. 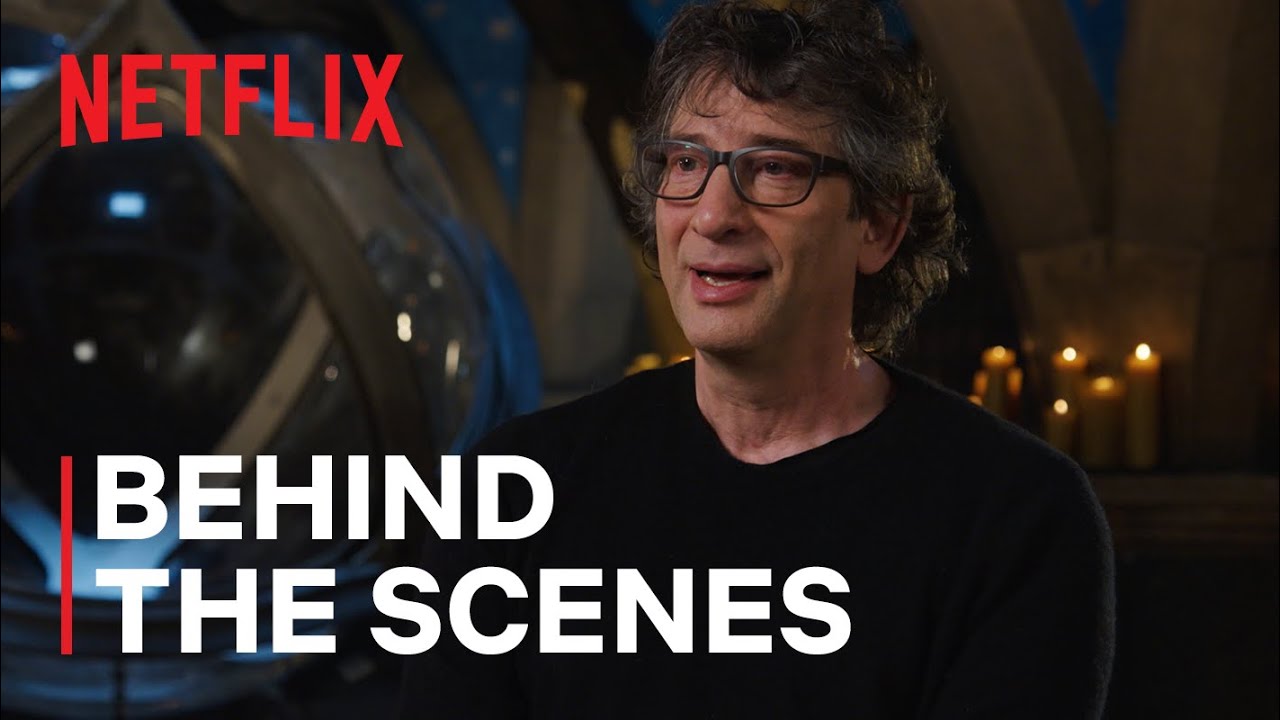