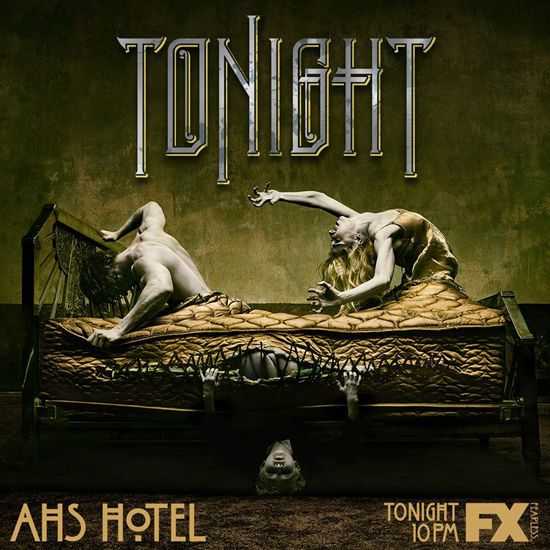 The trailer for the first episode of ‘American Horror Story: Hotel’ has been released. You can view it below. 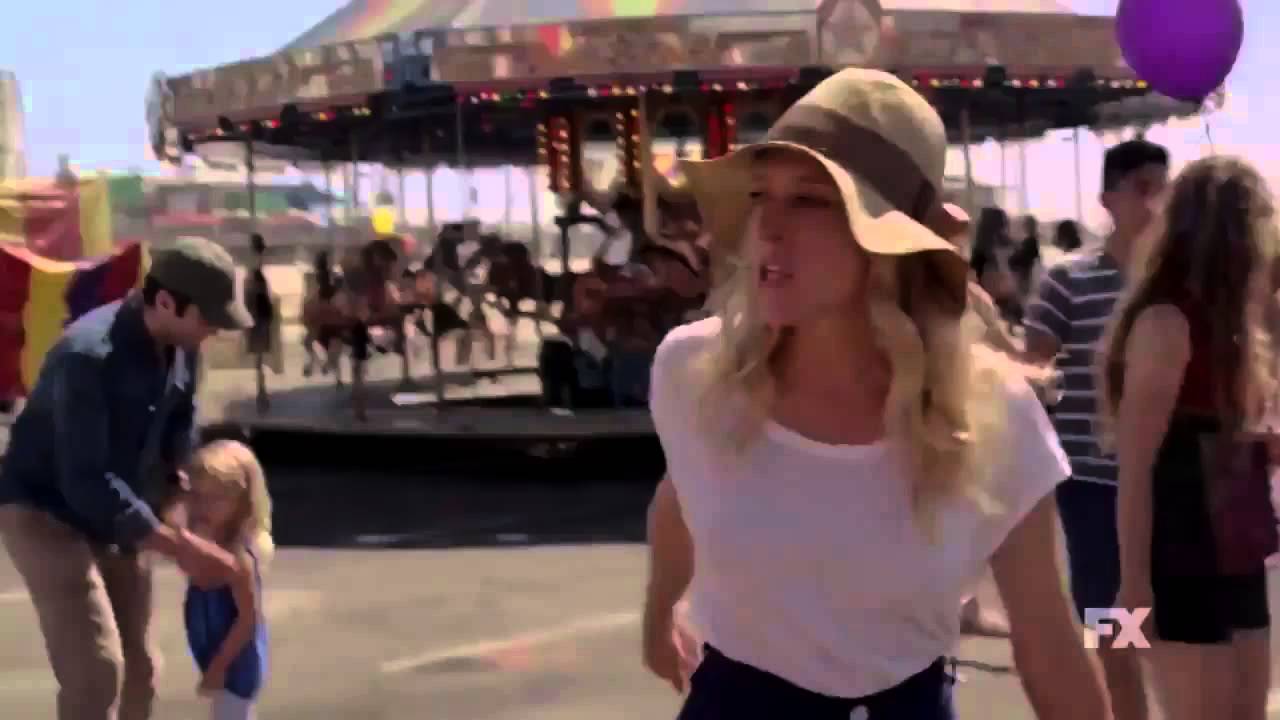 Another called ‘Ramona’ was released and features star Angela Bassett.

‘Hotel’ Premieres tonight at 10pm on FX. Look for our weekly wrap ups following each episode!