How well do you control your emotions when you’re scared or under stress? Flying Mollusk, a game studio that uses emerging technology to create entertaining and impactful games, wants to help gamers find out with the launch today of its biofeedback horror game,  Nevermind. Now available for Windows 8.1 and Mac,  Nevermind uses off-the-shelf biofeedback sensors or Intel® RealSense™  Technology to create a uniquely haunting experience that also helps players learn to manage feelings of anxiety and stress. In celebration of its launch, Nevermind will be available for the discounted price of $17.99 until October 6th.

A 2015 IndieCade Award finalist,  Nevermind takes players through an intense psychological adventure in which they play the role of a specialized physician who uses cutting-edge technology to venture into the minds of clients who are devastated by psychological trauma. Players must solve twisted puzzles, explore darkly surreal landscapes, and seek out clues to the deepest mysteries of the mind. The trick is, the player must remain calm while venturing through the darkest and most fearsome corners of their client’s psyche, otherwise the world becomes an even more warped and punishing place.

“This is the first horror game that uses biofeedback sensors to actually affect gameplay,” said Erin Reynolds, CEO and creative director of Flying Mollusk. “We wanted to make a game that was not only fun and exciting, but had a real impact on people’s lives by helping them learn to manage their feelings of anxiety. The feedback we’ve received from the Steam Early Access program has been exceedingly positive, and we couldn’t be more excited to now make the full version available.”

Nevermind uses Intel® RealSense™ Technology to measure a player’s pulse without them having to wear any sensors or additional equipment. Alternatively, players can use a variety of off-the-shelf biofeedback sensors such as the Wild Divine IomPE, Mio LINK, Garmin Heart Rate Chest Strap, and others to measure the player’s heart rate.  Nevermind can also be enjoyed without any sensors. Flying Mollusk plans to continue to expand the list of supported sensors post-launch.

Nevermind started as a thesis project at the Interactive Media & Games Division of the School of Cinematic Arts at the University of Southern California. It has been in full development since its successful Kickstarter campaign in October 2014. A beta version has been available on Steam Early Access since March 2015.  Flying Mollusk is already planning to build even more content and to make the game available for new platforms including Oculus Rift and Xbox One. 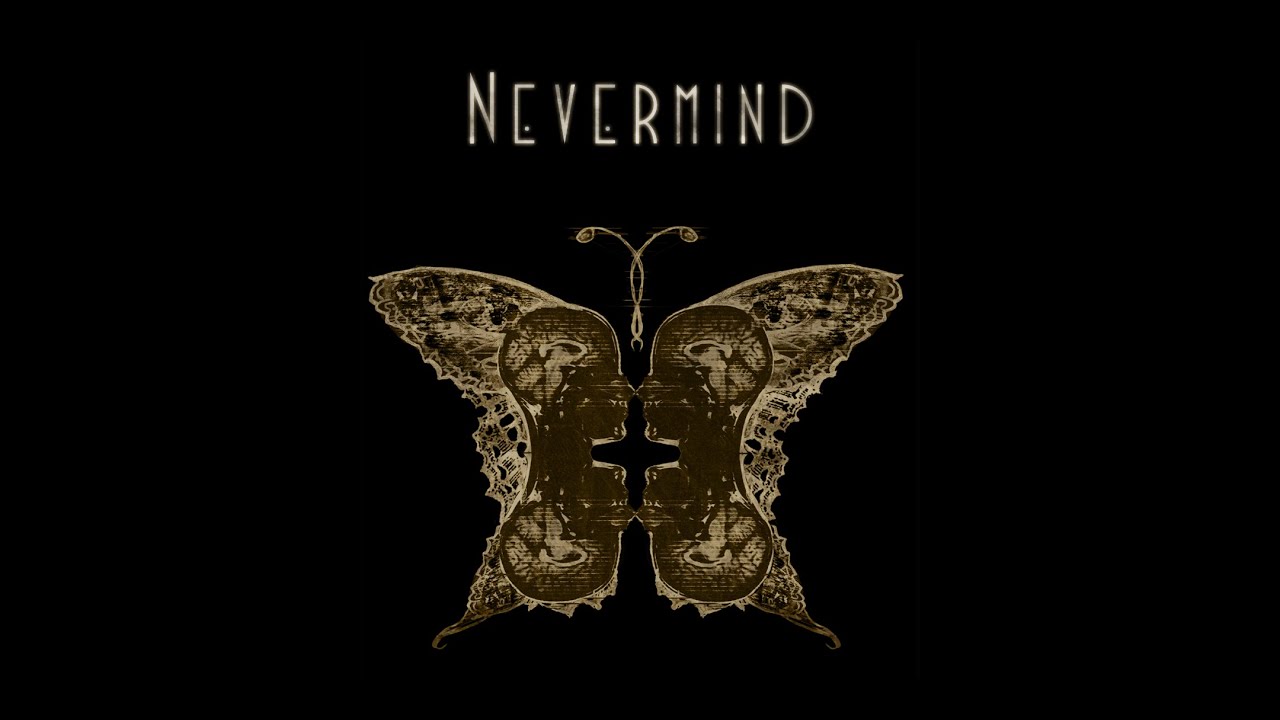