‘Neverending Nightmares’ Comes to PC on September 26 – Trailer Inside

Neverending Nightmares, the psychological horror game that has been called “gorgeous” and “repulsive” in the same breath, will be launching on Steam and OUYA on September 26. In the game, players will take on the role of the harried and haunted Thomas as he awakens into nightmare after nested nightmare. Thomas must evade the phantasms of sleep and safely traverse these horrorscapes in a desperate attempt to discern fact from fiction; to survive until morning, he will have to learn the truth behind the nightmare. A success story of OUYA’s Free the Games Fund, Neverending Nightmares will be available for the discounted price of $13.49 on Steam and OUYA during launch week only.

Though its disturbing imagery and cast of monstrosities are in many ways a tribute to traditional horror, Neverending Nightmares pulls from deeper source material: it is inspired by developer Matt Gilgenbach’s real-life struggles with mental illness. The intimate nature of the game’s inspiration has made the development process both therapeutic and torturous for its creator, and he hopes that it will drive awareness and inspire empathy in its players.

Neverending Nightmares’ stark, vivid art style is inspired by Edward Gorey, rendered in striking black and white penstrokes and enlivened with splatters and splashes of lurid blood-red. The game also features a dynamic light-and-shadow system that sketches dark areas in and out of existence. 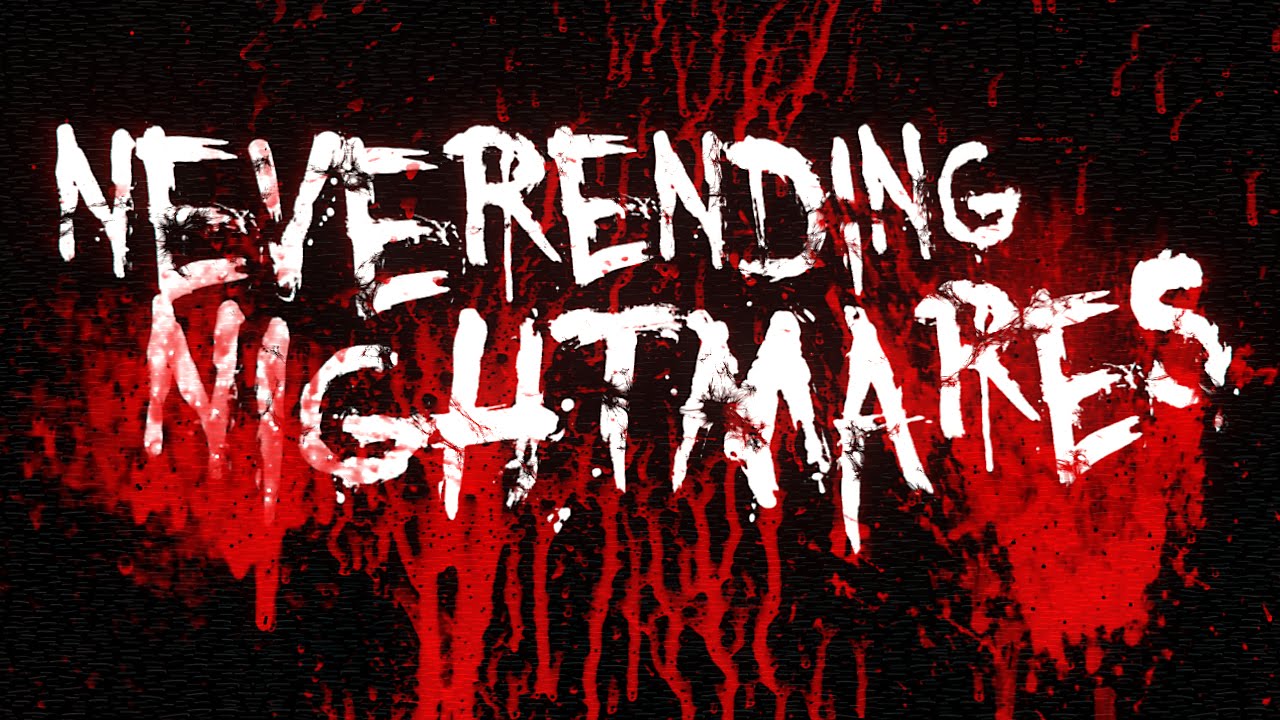