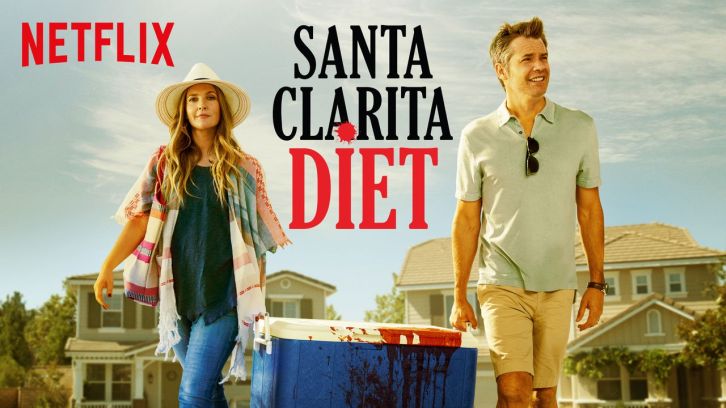 Netflix has announced that surprise zombie/comedy hit Santa Clarita Diet has been renewed for a second season and fans of the show couldn’t be happier.

The show, starring Drew Barrymore and Timothy Olyphant, centers on a married professional couple who live in Santa Clarita, CA with their teenaged daughter. Life for them is quite vanilla until Barrymore becomes a zombie and needs to dine on human flesh to survive.

The ten episode first season debuted on Netflix to mostly positive reviews in February and instantly created a buzz due to the nature of the show as well as it being Barrymore’s first role in a regular series.

Fans of the show will have to wait until 2018 for the second season but Netflix has been knocking it out of the park with original content lately so we’re sure you can find something else to tide yourselves over until then.

Keep it locked here for more news on Season 2 of Santa Clarita Diet as it happens and enjoy the trailer for the second season below: 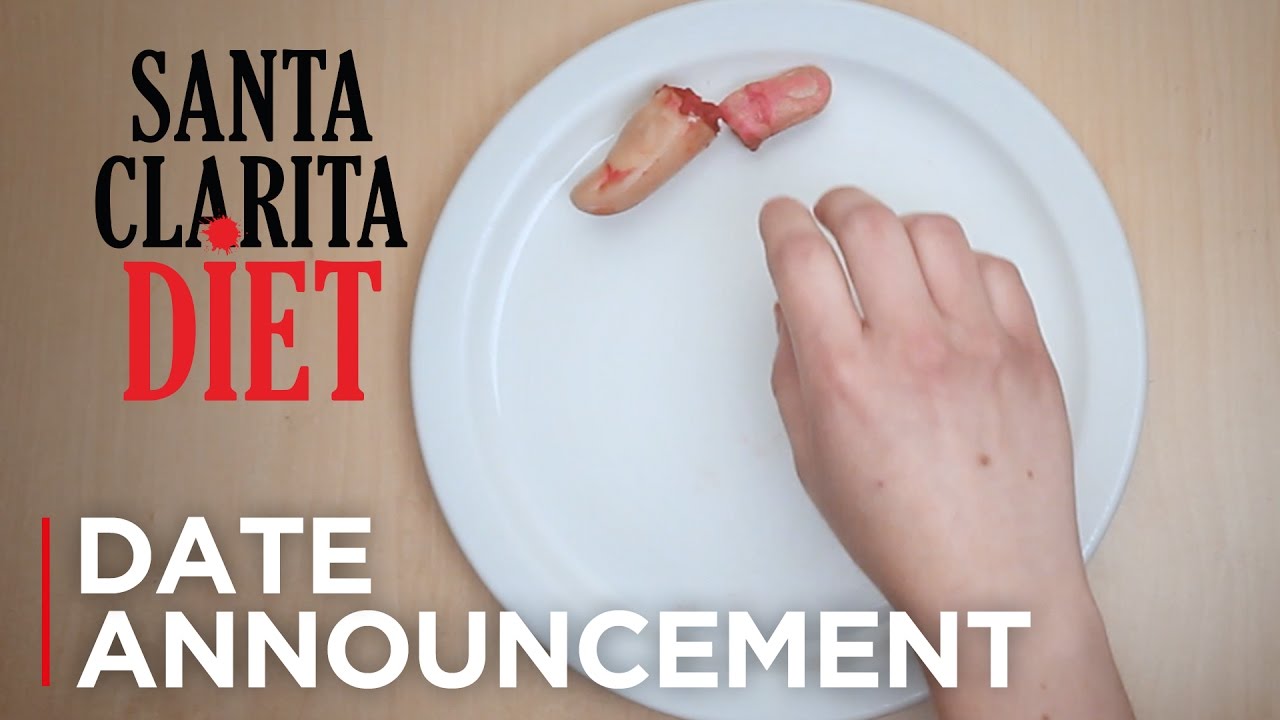