Attention all enigma and conundrum solvers! Your wait is almost over–the reboot of Unsolved Mysteries on Netflix debuts next Wednesday, July 1.

And, to mark the occasion, the streamer has revealed an intriguing 90-second trailer–check it out below–to whet your appetite and offer a peek into the show’s mysteries that range from the wonderfully human to the strangely supernatural.

The trailer, as reported by Collider, reveals bits and pieces of the first six episodes–a slate of shows Netflix calls Volume 1. A name that hints at additional episodes coming somewhere down the pike.

This remake of the classic show (as reported here in Horror News Network) will be headed by executive producers Terry Dunn Meurer and John Cosgrove–creators of the original Unsolved Mysteries–and Robert M. Wise, as well as Shawn Levy and Josh Barry.

The directors of the first six episodes include Marcus A. Clarke (Mystery on the Rooftop, No Ride Home and Berkshire’s UFO), Clay Jeter (House of Terror and Missing Witness) and Jimmy Goldblum (13 Minutes).

The show’s official synopsis notes this remake is “rooted in the experiences of ordinary people who have lived the unthinkable. Alongside detectives and journalists, family members offer clues, present theories and identify suspects–hoping one viewer holds the key to solving the mystery.”

Keep reading Horror News Network for any updates on the Netflix version of Unsolved Mysteries. 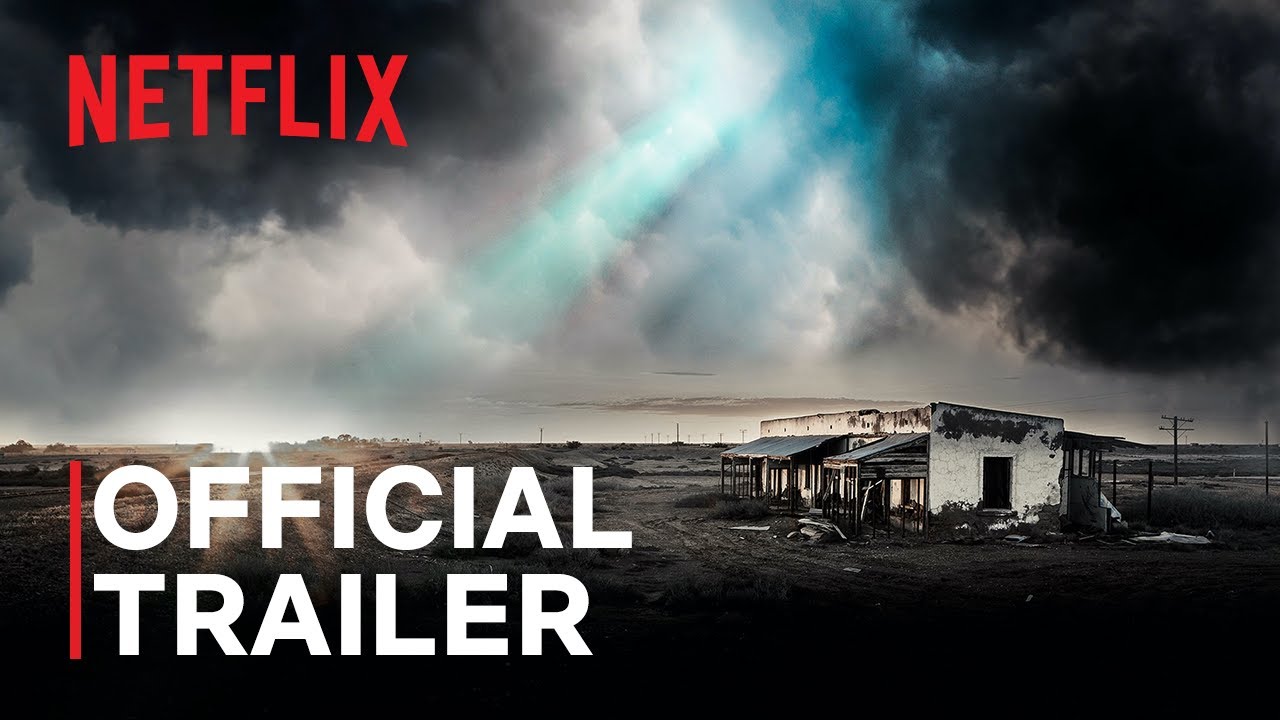