Look for things to get even stranger next month.

The first part of the fourth season of Stranger Things is now streaming on Netflix, and Volume 2 is gearing up for its debut July 1. To keep fans on the edge of their seats, Netflix this week dropped several revealing images of the season’s last two over-sized episodes. Check out the photos–courtesy of cbr.com–on this page.

The final two episodes contained in Volume 2–Chapter 8: Papa and Chapter 9: The Piggyback–run for nearly four hours. But fans shouldn’t expect every nail-biting issue to be resolved this season. That kind of closure will come with the show’s fifth and final season.

And the end of Season 4 may not be a happy occasion for everyone, according to sinister hints dropped by the show’s creators Matt and Ross Duffer. “I would be concerned about the characters going into Volume 2,” Ross Duffer said. “This is a darker season and the kids are no longer kids. So, everyone is in danger.”

Executive producer Shawn Levy had previously admitted he was nervous “that the show was going so dark, and that it would be off-putting to the younger viewers. But, no matter how dark we go with Stranger Things, it’s always balanced with the heart it has.”

Keep reading Horror News Network for further updates on the conclusion of Stranger Things 4, and for what lies ahead in the fifth and final season. 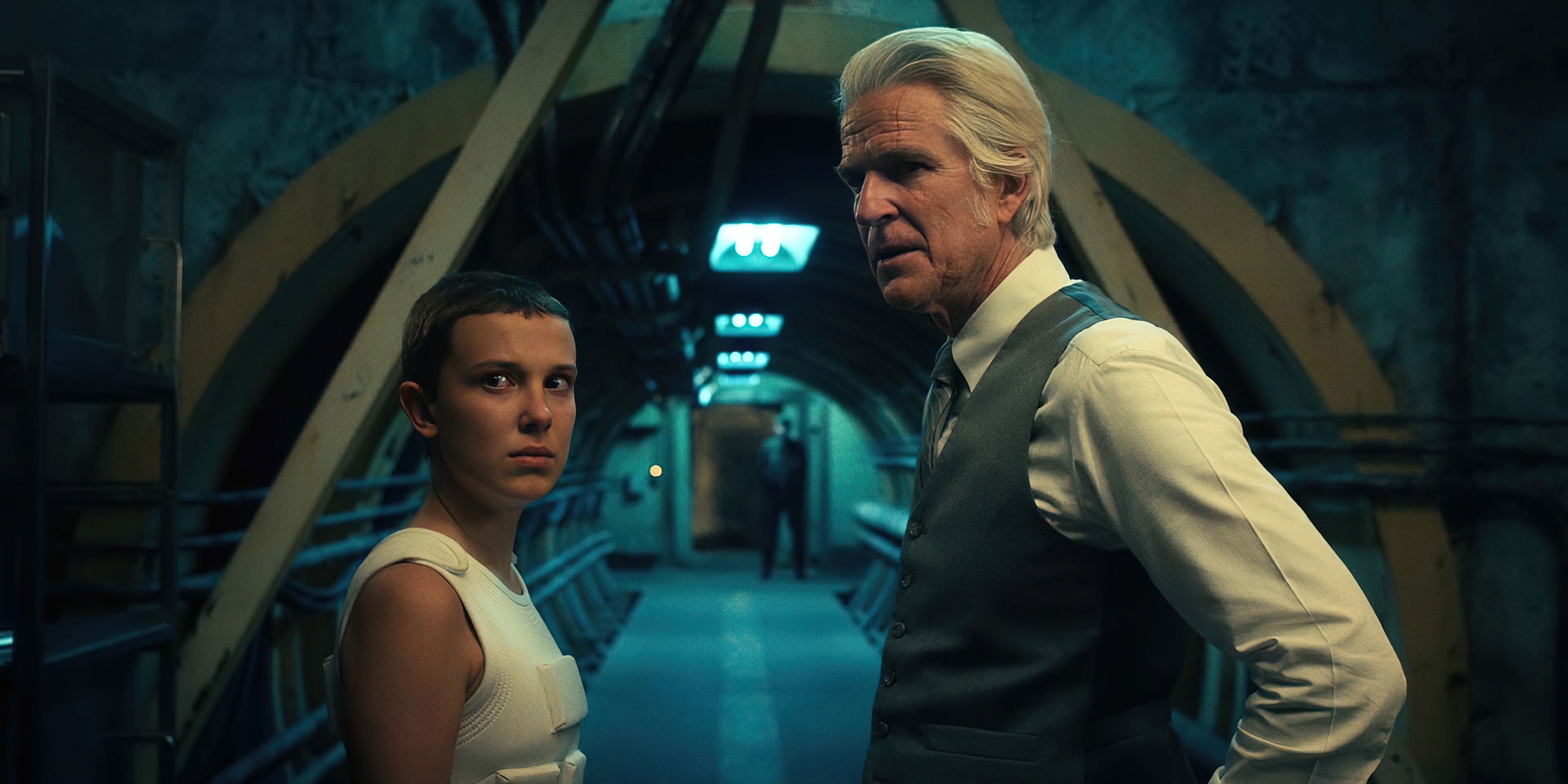