The debut of the sequel to Netflix’s 2017 horror/comedy The Babysitter is just a couple of weeks away now, and the streamer has released a trailer to give fans a peek at the follow-up story.

The full-length trailer–which can be viewed below–picks up after the first film’s excursion into horror in the suburbs and sets the stage for the Sept. 10 premiere of The Babysitter: Killer Queen, as reported by comicbook.com.

The sequel–directed by McG, who also wrote the screenplay with Dan Lagana, Brad Morris and Jimmy Warden–kicks in two years after the protagonist Cole defeated the satanic cult led by his babysitter Bee.

The new storyline follows Cole as he “continues to be haunted by the horrific events of that night,” according to the official synopsis. “Everyone thinks he has lost his mind since Bee and all her friends disappeared.”

Cole’s best friend Melanie is the only one who believes his story, and she “convinces him to forget the past and come to a party. But, when old enemies unexpectedly return, Cole will once again have to outsmart the forces of evil and survive the night.”

Keep reading Horror News Network for all updates on the premiere of The Babysitter: Killer Queen and any future horror offerings from Netflix. 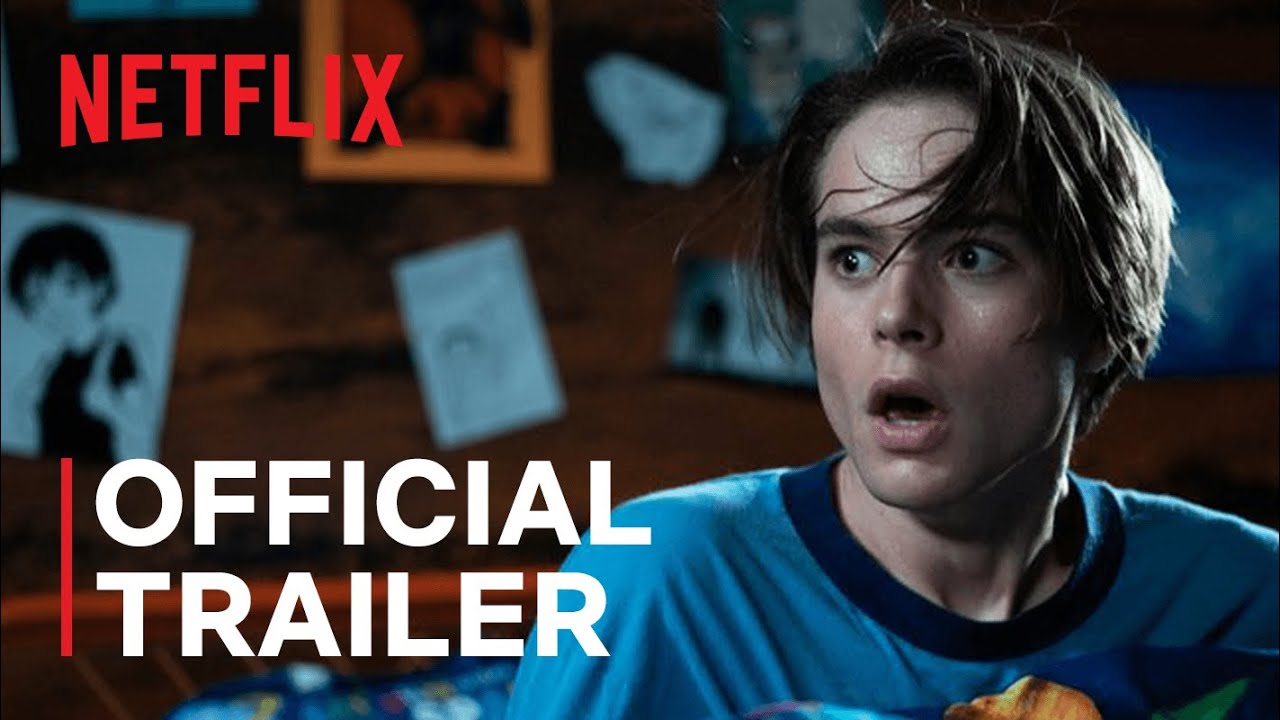