Looks like Wednesday’s coming-out party will be around Halloween. How spooky.

Netflix this week said Tim Burton’s vision for the grown-up Addams Family’s daughter will hit the small screen this fall–perhaps in October?–and unveiled a new poster as part of the promotion. Check out the “ooky” artwork–courtesy of collider.com–on this page. 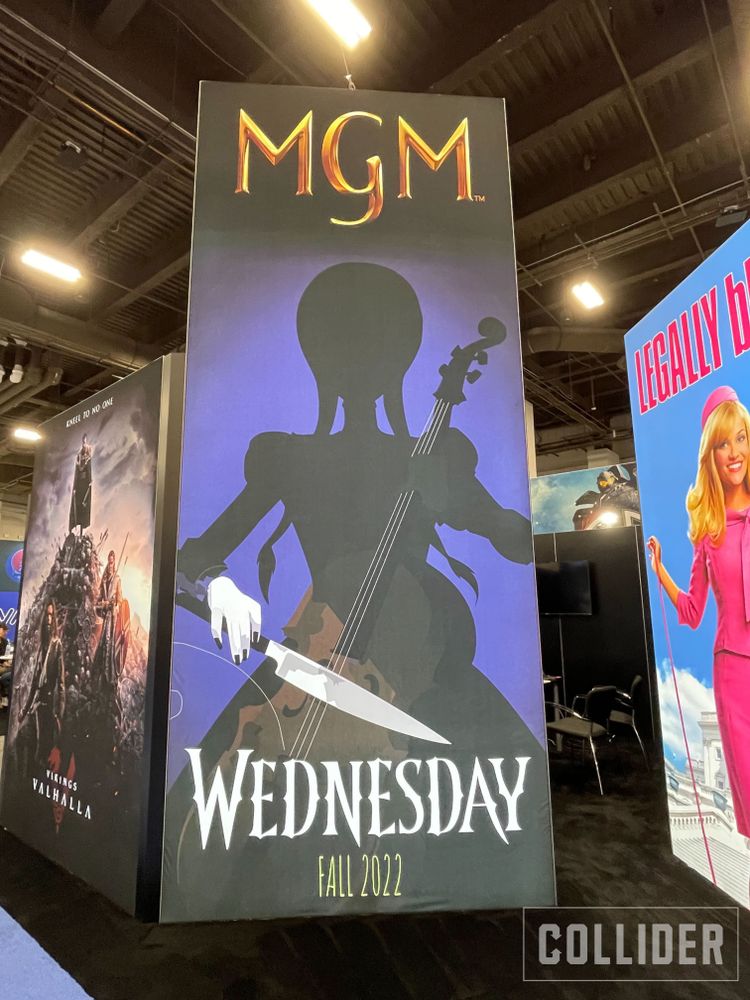 Based on the classic cartoons of Charles Addams, Wednesday is described as a “sleuthing, supernaturally infused mystery charting Wednesday Addams’ years as a student at Nevermore Academy,” according to the synopsis.

Wednesday tries to “master her emerging psychic ability, thwart a monstrous killing spree that has terrorized the local town and solve the supernatural mystery that embroiled her parents 25 years ago–all while navigating her new and tangled relationships at Nevermore.”