They sure grow ’em big in Norway.

Troll–a film based on a Norwegian fairy tale behemoth–is less than a month from its Netflix debut, and the full trailer is now here that shows the monstrous threat to come. Check out the video on this page. 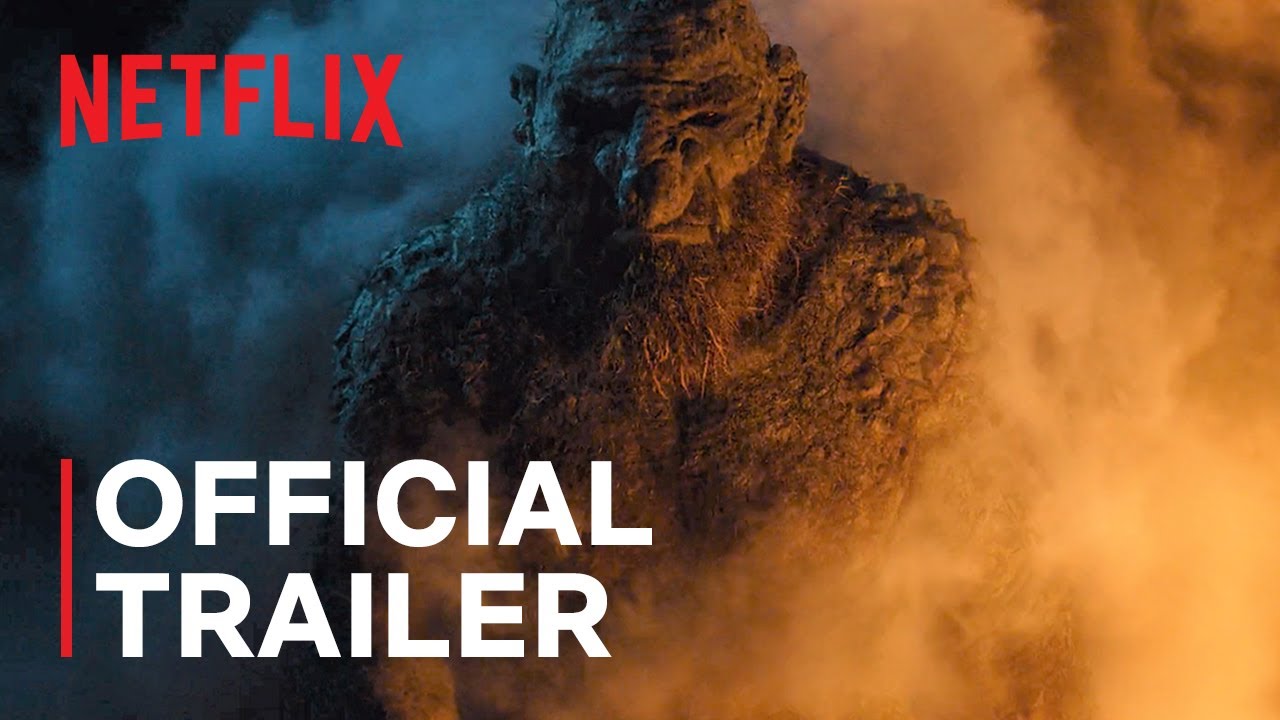 The film–directed by Roar Uthaug (Tomb Raider) from a screenplay by Espen Aukan–hits Netflix Dec. 1, and goes “deep inside the mountain of Dovre, where something gigantic awakens after being trapped for 1,000 years,” according to the synopsis.

As the mythic creature destroys everything in its path, it “fast approaches the capital of Norway. But how do you stop something you thought only existed in Norwegian folklore?”

Uthaug said the idea for the film has been “in the back of my mind for more than 20 years, and to finally be able to realize it is truly a dream come true. I can’t wait to unleash this Norwegian monster on the world.”

Keep reading Horror News Network for any further updates on Troll on Netflix.

‘Troll’ Thunders Its Way Onto Netflix In December