Fans of the zombie series Black Summer on Netflix won’t have much longer to wait for the show’s second season to start.

Netflix this week announced the sophomore season will debut June 17, as reported by comicbook.com, and the streamer dropped a trailer to shed some light on the horrors to come. Check out the video on this page.

The first eight-episode season of Black Summer–created by Karl Schaefer and John Hyams in 2019–began six weeks after the start of a horrific zombie apocalypse. Rose (Jaime King)–a mother separated from her daughter Anna–“embarks on a harrowing journey to find her,” according to the synopsis. Along with a small group of refugees, she “must brave a hostile new world and make brutal decisions during the most deadly summer of the apocalypse.”

Season 2, as explained, will switch to wintertime with “cold-blooded new challenges during the zombie apocalypse, as frantic scavengers and violent militias battle the dead and desperate.”

King said in an interview that the upcoming eight-episode season “will keep you on your toes. Whatever you think is going to happen will not happen. The audience will be going on the journey with us. For Season 2, you’ll see it when you get to episode eight.”

Keep reading Horror News Network for any future updates on Season 2 of Black Summer on Netflix. 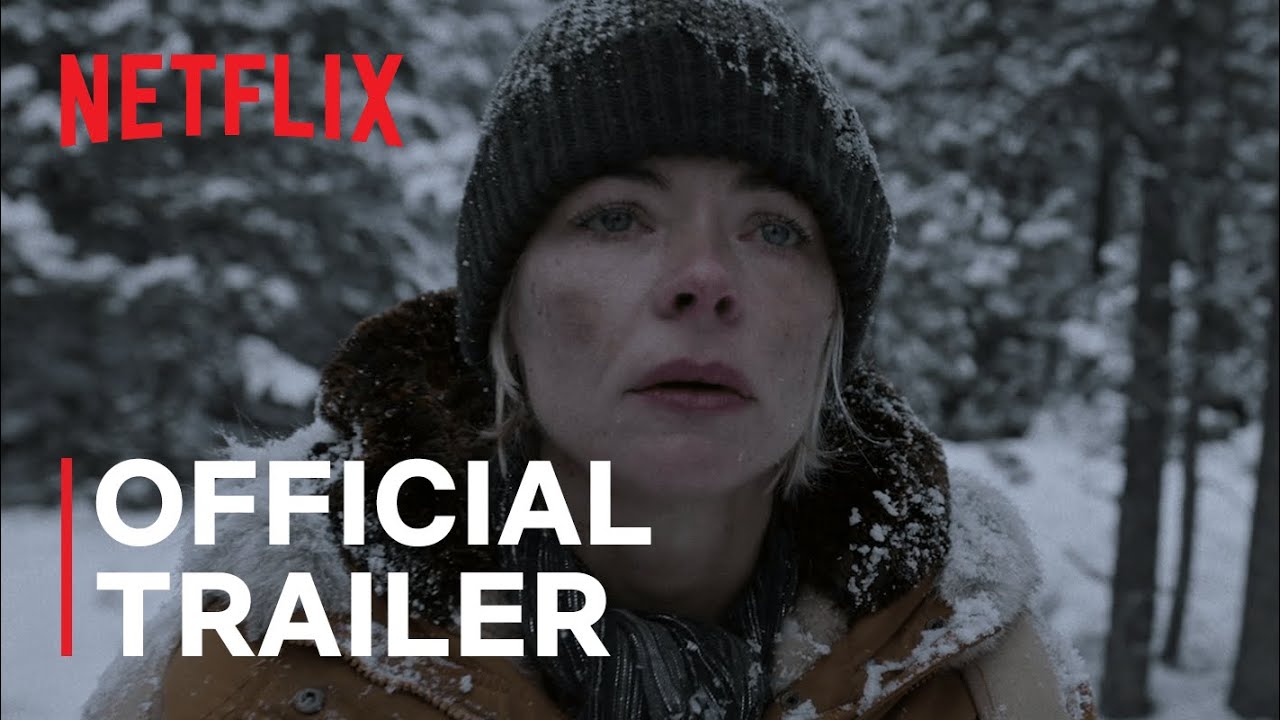