Netflix is set to kick off the fall with a creepy home invasion thriller which looks to raise the tension to killer levels.

Today Netflix revealed a trailer for their upcoming feature Intrusion. The synopsis, according to the streaming giant, is as follows: After a deadly home invasion at a couple’s new dream house, the traumatized wife searches for answers – and learns the real danger is just beginning.

The trailer, which can be seen below, focuses on the traumatic effect a home invasion has on a woman as she looks for answers as to why it happened.

The film will premiere on Netflix on September 22, 2021. Have a look at the trailer below and keep it locked to Horror News Network for the latest on Intrusion. 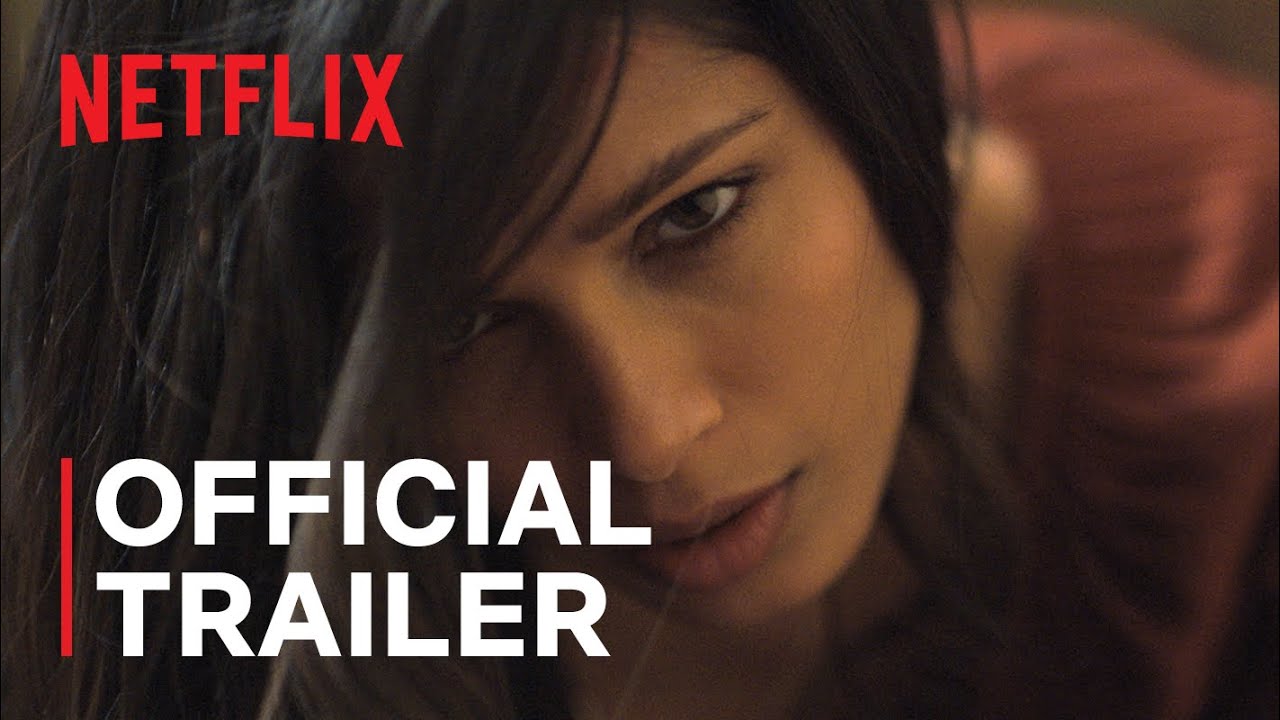