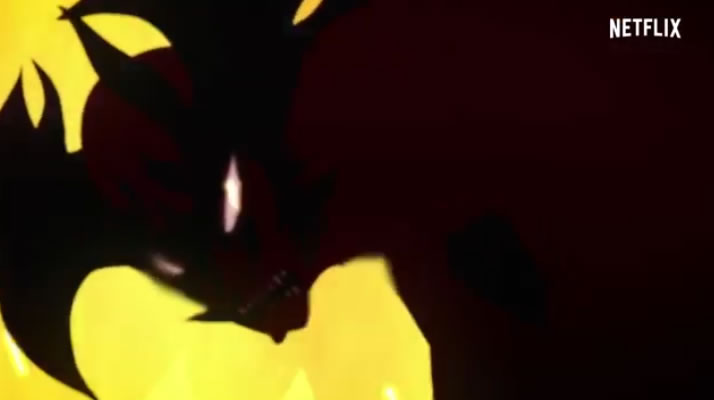 Netflix Japan recently revealed a trailer for their upcoming Devilman anime series. The trailer, which is just over a minute, doesn’t really give us anything except a quick glimpse at the titular character.

Created by Go Nagai, Devilman revolves around meek teenager, “Akira Fudo” and what happens to him after putting on a mask which is actually a fossilized demon skull. Shortly thereafter “Akira” is fused with an incredibly strong demon named “Amon” and together they become Devilman.

The Devilman manga appeared in Kodansha’s Weekly Shonen Magazine in 1972 and just over a month later, Toei Animation debuted the Devilman anime series. Both series lasted until the following year.

To date, the Devilman manga has sold over 15 million copies worldwide. The Misfits frontman, Glenn Danzig even published Devilman in 1995 through his Verotik label.

Will this series live up to the extreme violence and carnage of past Devilman series? Keep it locked to HNN for answers to that very question!

Devilman: Crybaby will premiere on Netflix in 2018. 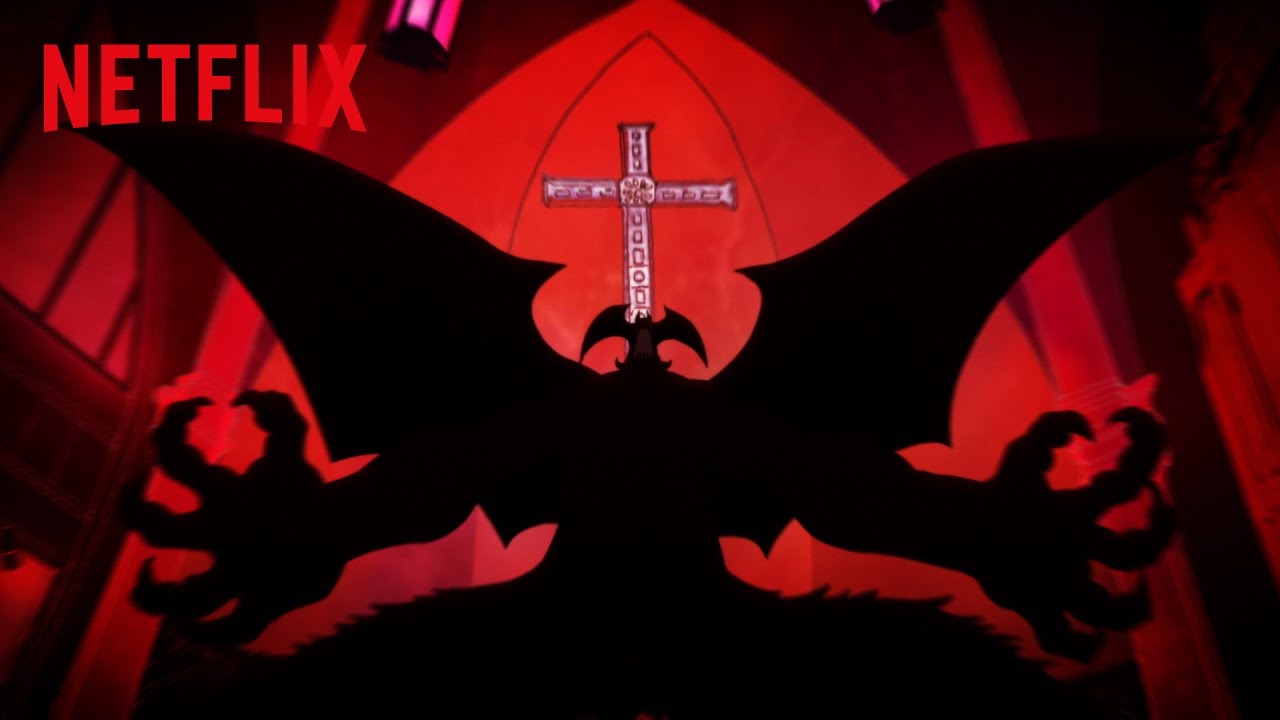