Netflix just sent Stranger Things fans an early holiday treat with a new teaser trailer that just might hint where the popular series is headed. The music and the graphical reveal of the show’s title is nothing new for fans who sat through something similar at the start of every episode so far. What’s interesting, however, is the fact that each new episode title appears throughout the sequence. The titles are listed as follows:

“Suzie, Do You Copy?”
“The Mall Rats”
“The Case of the Missing Lifeguard”
“The Sauna Test”
“The Source”
“The Birthday”
“The Bite”
“The Battle of Starcourt”

You can watch the clip below in its entirety: 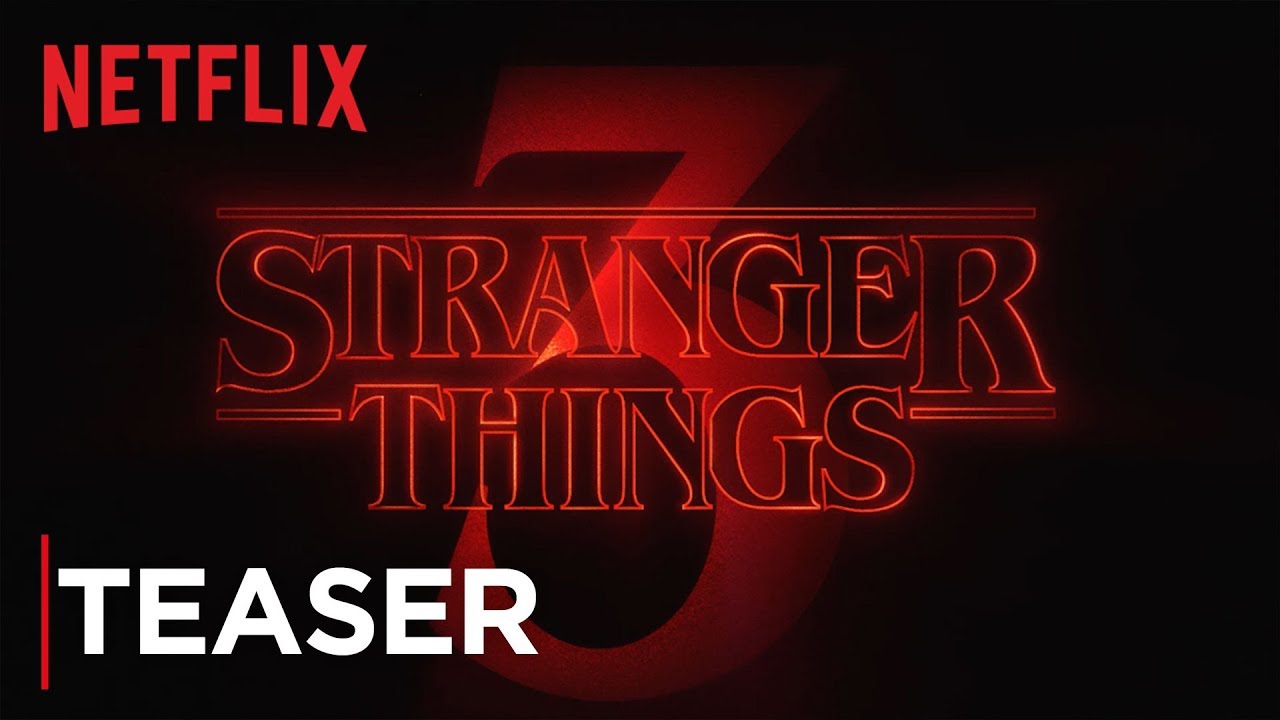 Eagle-eyed viewers might recall that “Starcourt” is the name of Hawkins’ shopping mall, and it was featured in a silly promotional video starring Joe Keery as Steve working at an ice cream shop called Ahoy. It seems like “The Battle of Starcourt” might be alluding to a final showdown at the retail haven. 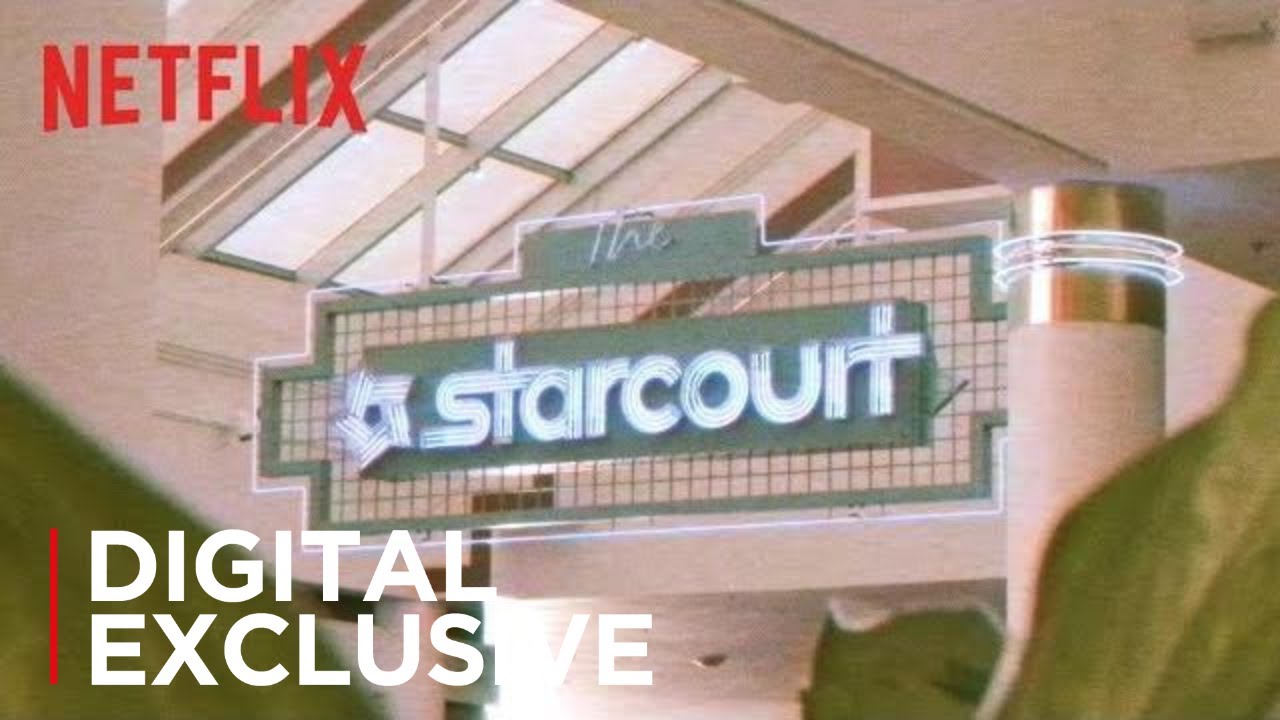 Stranger Things will premiere on Netflix sometime during the summer of 2019. Stay tuned to Horror News Network for more details about this exciting new project as they break!