Netflix has released the official trailer for the Norwegian horror flick Cadaver. The trailer, which you can see below, follows a family as a hopeful night quickly turns into a nightmare.

The official synopsis provided by the streaming giant picks up “In the aftermath of a nuclear disaster, a starving family find hope in a charismatic hotel owner. Lured by the prospect of a free dinner, they discover that the evening’s entertainment blurs the lines between performance and reality. Will they wind up the spectators or the spectacle?”

The film is set to launch October 22 on Netflix. Keep it locked to Horror News Network for more on Cadaver. 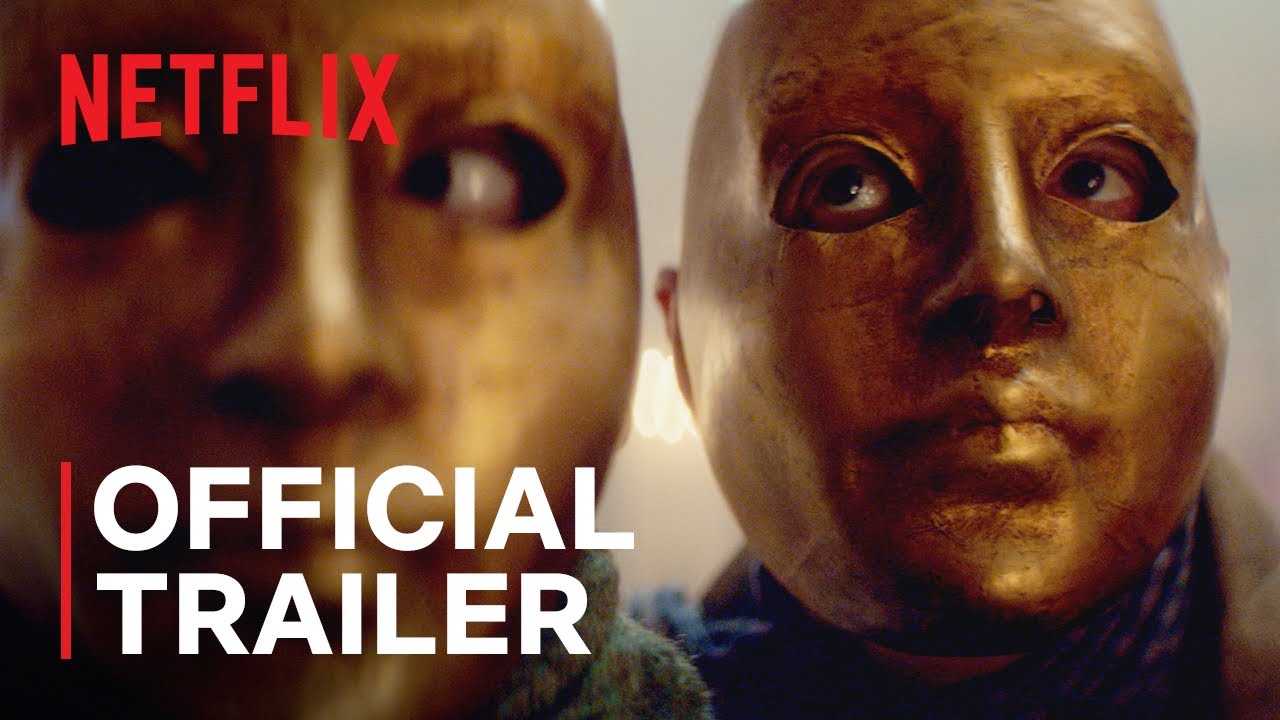