With October only hours away, Netflix dropped a new teaser trailer for Hubie Halloween.

The rundown of the latest Adam Sandler film will follow “A town’s eccentric, devoted community volunteer and the good-natured object of his fellow citizen’s derision and meanest pranks, finds himself in the midst of a real investigation, for a real murderer,” according to Netflix.

Prepare for frights and laughs as Hubie Halloween arrives on Netflix on October 7. Have a look at the new teaser below and keep it locked to Horror News Network for the latest on Hubie Halloween. 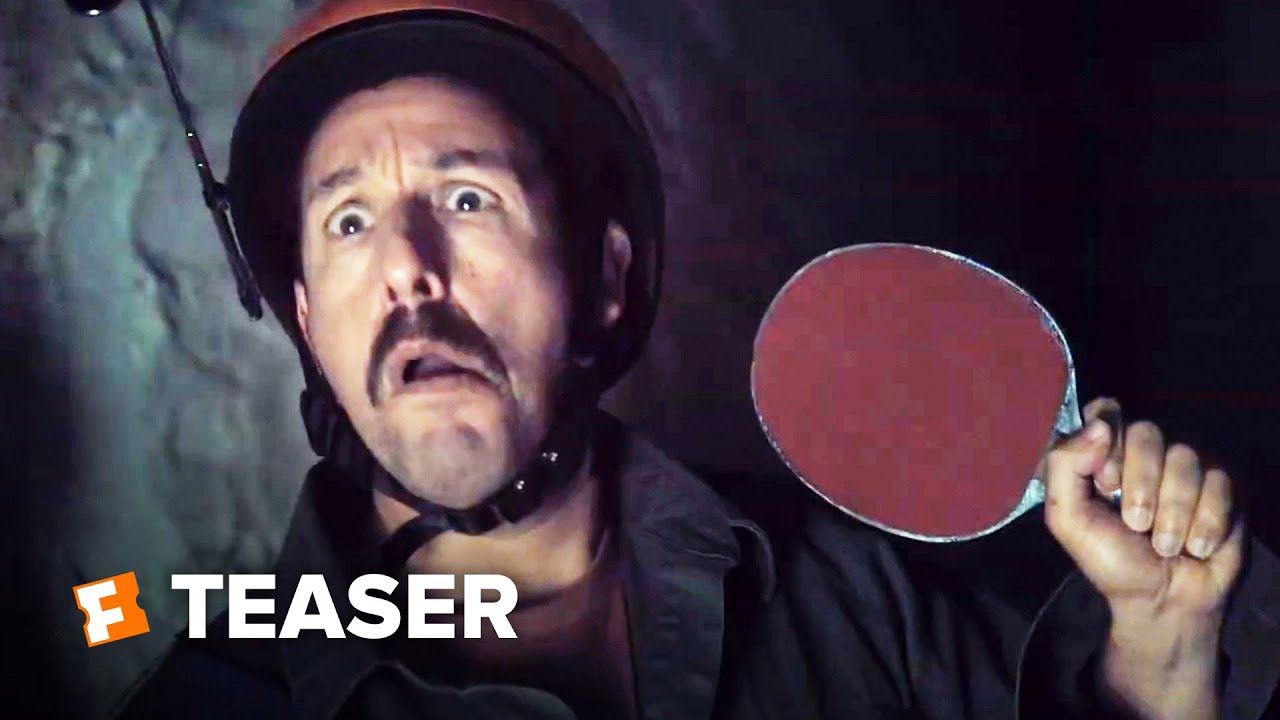