Netflix dropped an ominous trailer today for their upcoming series The Chestnut Man. The series is based on the book by Soren Sveistrup who is best known for the AMC television series The Killing.

The Chestnut Man follows a serial killer whose handywork is frightening the citizens of Copenhagen. At each of his bloody crime scenes he leaves his calling card which is a “chestnut man” made of matchsticks and two chestnuts. As the two detectives on the case come closer to catching the killer, they must set aside their differences in order to bring him to justice.

In speaking with Variety, Sveistrup said “Netflix has shown a strong, genuine interest in my book and I’m excited about the deal and confident that Netflix will be the perfect place for [it].”

The series is slated for release on Netflix this fall. Have a look at the trailer below and keep it locked to Horror News Network for more on The Chestnut Man. 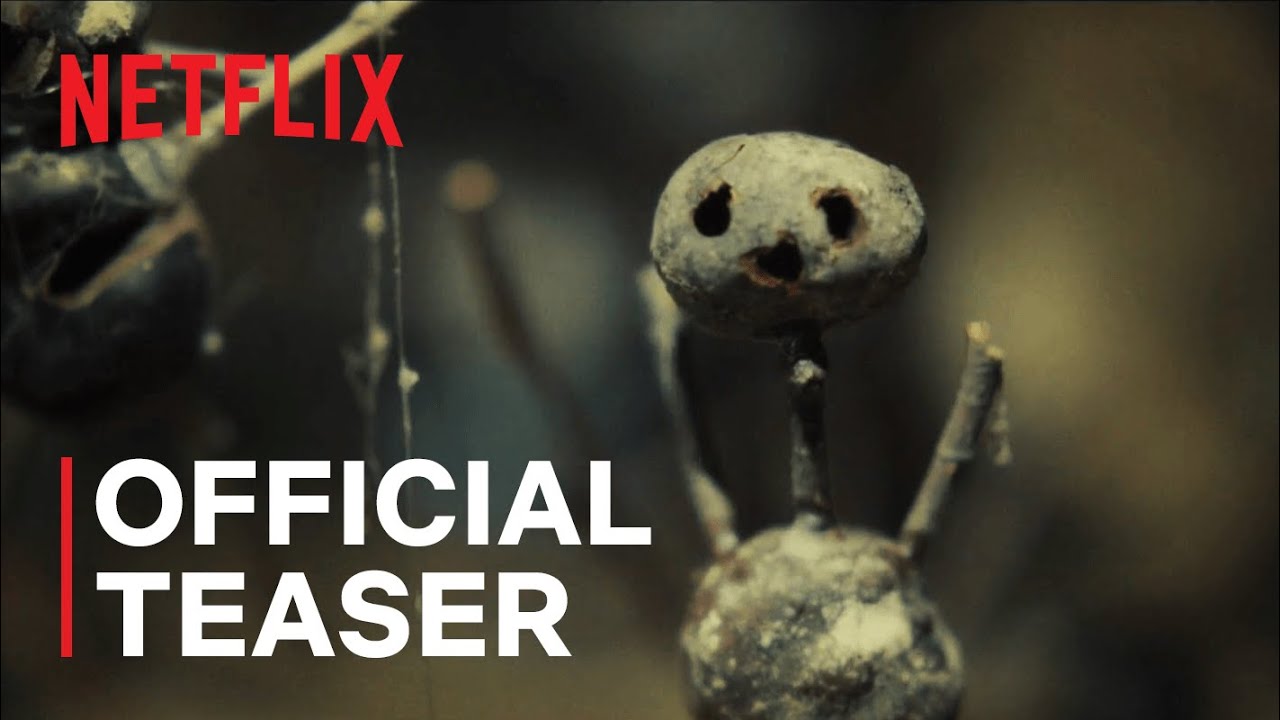