The monster-filled universe of The Witcher is growing by leaps and bounds.

Netflix this weekend renewed the popular horror/fantasy series for a third season months before Season 2 premieres on the streamer Dec. 17, as reported by Deadline. Check out the Season 2 trailer on this page.

The Witcher stars Henry Cavill as Geralt of Rivia, the titular battler of supernatural monsters in the world known as The Continent. The eight-episode Season 2 follows Geralt who–convinced that Yennefer (Anya Chalotra) died at the Battle of Sodden–brings Princess Cirilla (Freya Allan) to his childhood home of Kaer Morhen. There, Geralt must protect the girl from the mysterious power she possesses inside.

In addition, the creative team behind the six-episode prequel The Witcher: Blood Origin unveiled a behind-the scenes trailer for the series. The prequel is now filming in the UK, but does not yet have a debut date. Check out that video below.

The Witcher: Blood Origin–set 1,200 years before the parent series–will chart the creation of the first Witcher and the events leading to the pivotal Conjunction of the Spheres–when the worlds of monsters, men and Elves merged to become one.

Keep reading Horror News Network for updates on the world of The Witcher on Netflix. 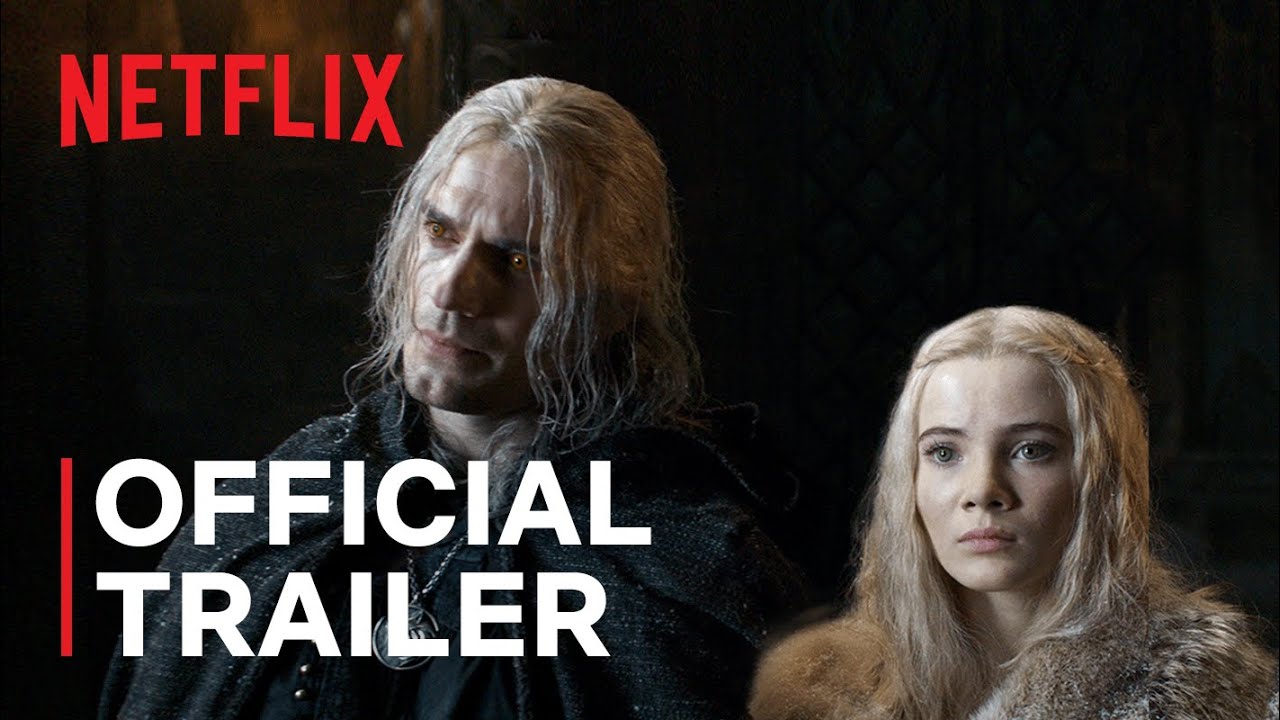 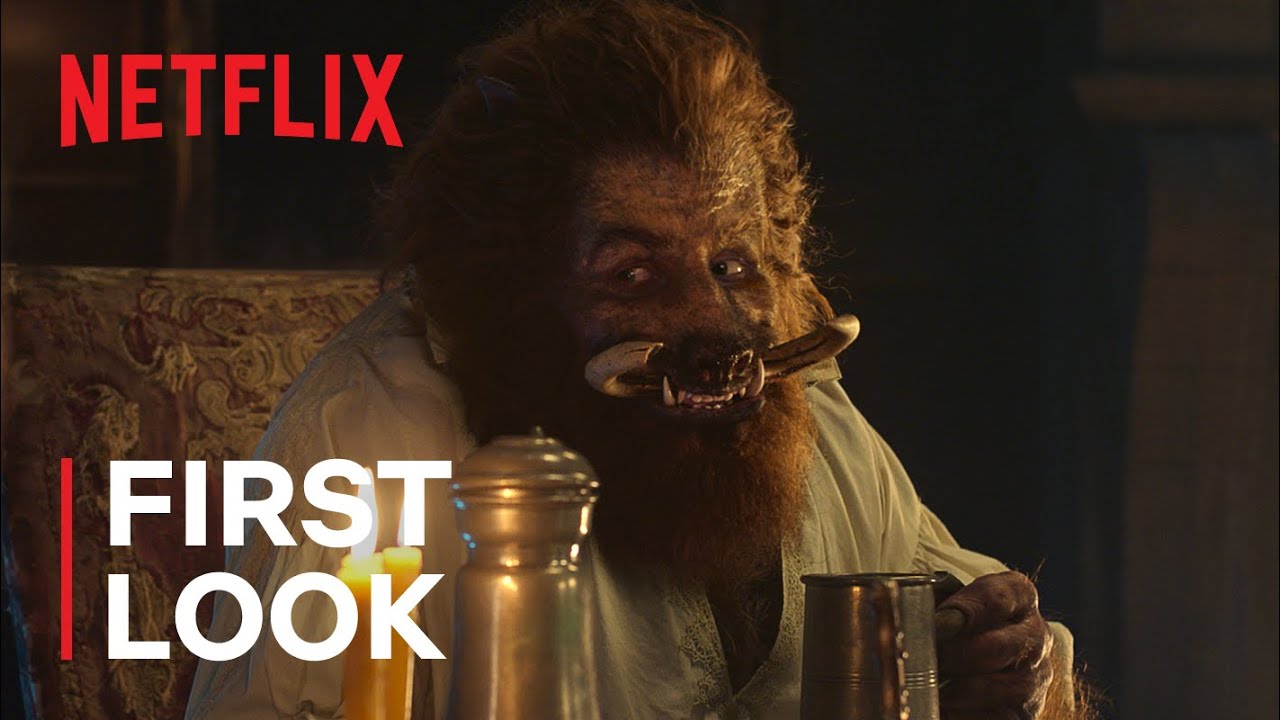 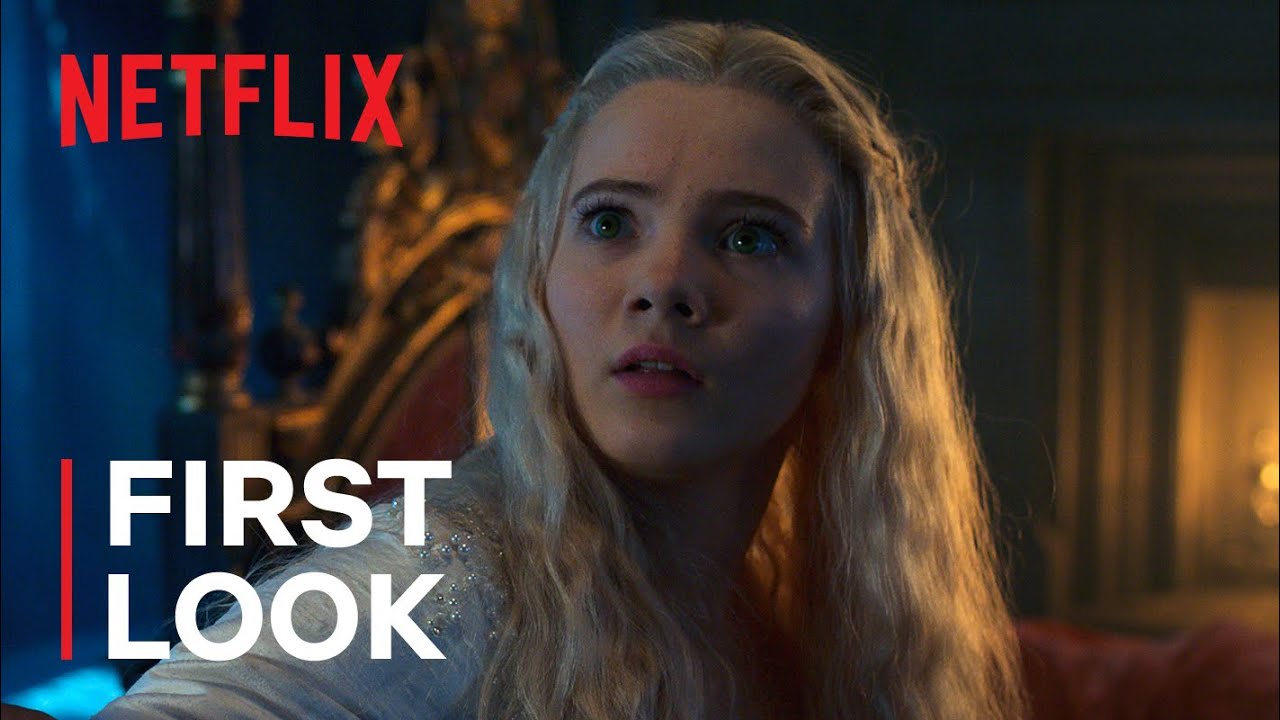 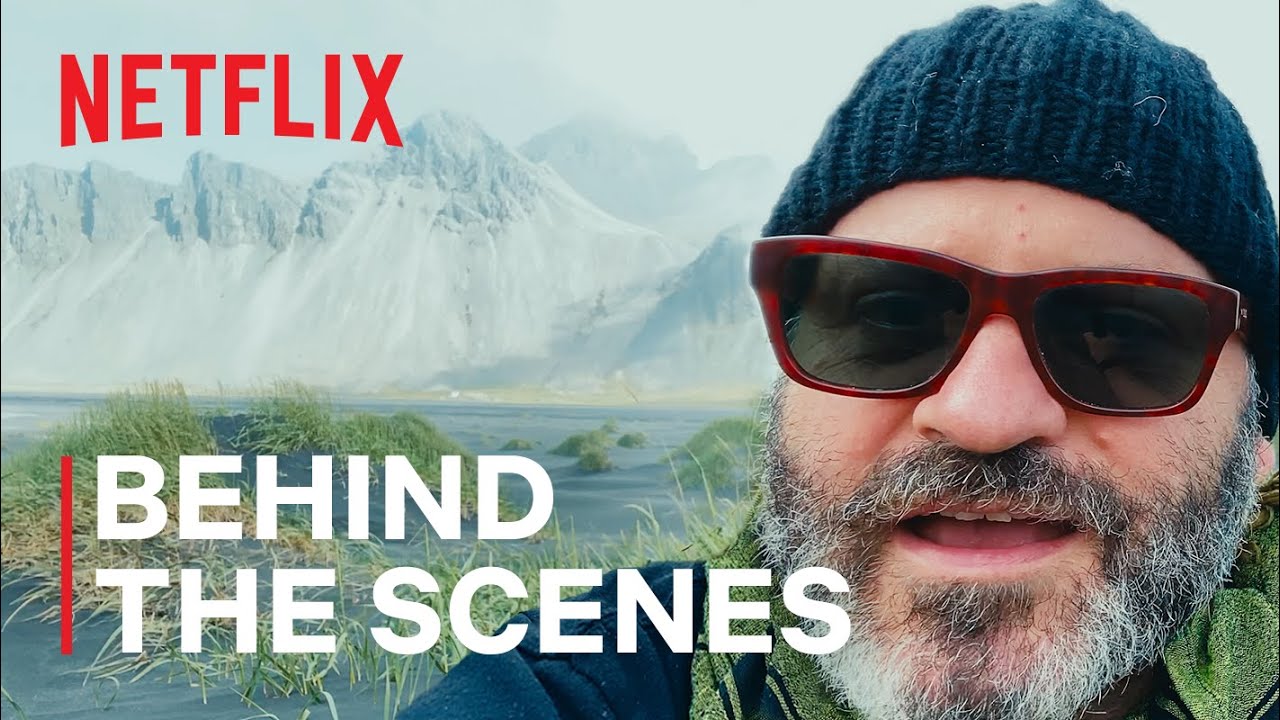