Broad is the way that leads to Hell.

Hellbound–the South Korean horror/fantasy Netflix series–has been renewed for a second season, according to a report on Screen Rant. Check out the teaser for Season 2 on this page. 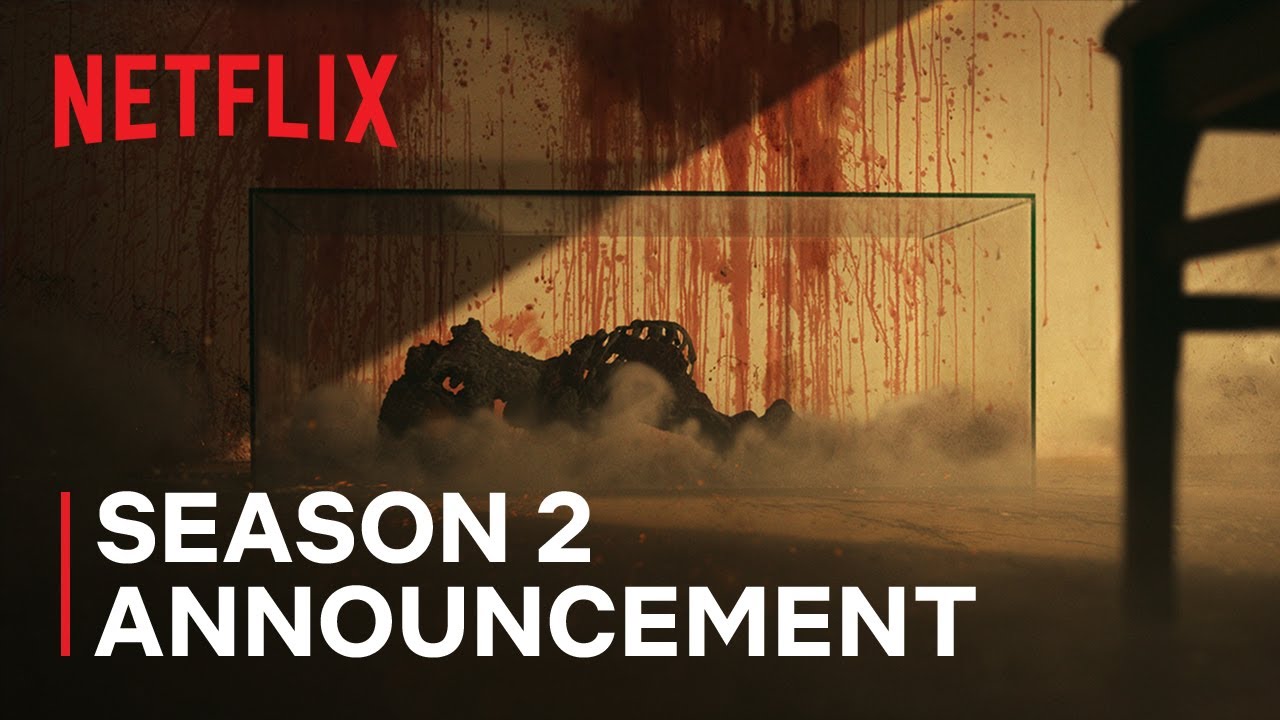 The series–starring Yoo Ah-in, Kim Hyun-joo and Park Jeong-min–is set in the near future when an “otherworldly being (known as an angel) materializes and delivers prophecies (called decrees) that condemn certain people to Hell at a specific future time,” according to the synopsis.

And, to ensure these trips to the netherworld, “three supernatural monsters appear to maul and incinerate the person’s body in a spectacular show of force.”

No debut date has yet been announced for Season 2, so keep reading Horror News Network for further updates on Hellbound on Netflix.