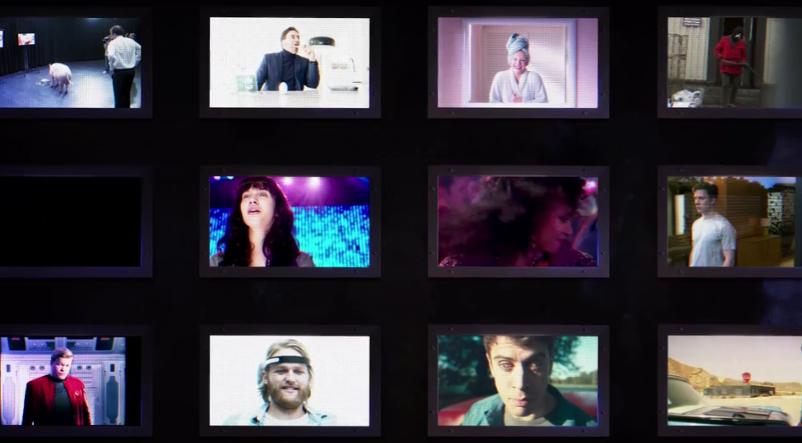 Just two months after Season Four hit the internets, Black Mirror has officially been renewed by Netflix for Season Five. The news comes as no surprise: Charlie Brooker’s techno-phobic franchise, which began featuring original episodes exclusively on Netflix starting with Season Three,  has exponentially increased in both popularity and starpower over the past couple of years.

Netflix’s announcement was accompanied by a brief announcement video on Twitter. Featuring the tagline, “The future will be brighter than ever.”, the clip highlights numerous images pulled from several prominent episodes from previous seasons:

The future will be brighter than ever. pic.twitter.com/slVeg3VPd7

As of now, there is no official production timeline or release date for Season Five of Black Mirror. However, given the franchise’s recent penchant for secrecy and abrupt premieres, fans should expect the unexpected!

Stay tuned to Horror News Network for upcoming details on the next season of Black Mirror as they break!