Just when you thought it was safe to go back into the forest… the folks at Netflix have unleashed an unsettling new trailer for The Ritual! The woods have been relatively safe ever since The Blair Witch Project scarred the collective unconscious of audiences everywhere. Now, The Ritual plans to make us all think twice about planning our next camping trips!

The Ritual follows a group of friends from college who reunite for a camping excursion. Things take a turn for the worse when they become stalked by an unknown presence. The film was directed by David Bruckner, who previously directed the “Amateur Night” segment of V/H/S, and 2015’s Southbound. The film will star Rafe Spall (Hot Fuzz, Prometheus) and Robert James-Collier (Downton Abbey, The Level).

You can watch the entire new trailer below: 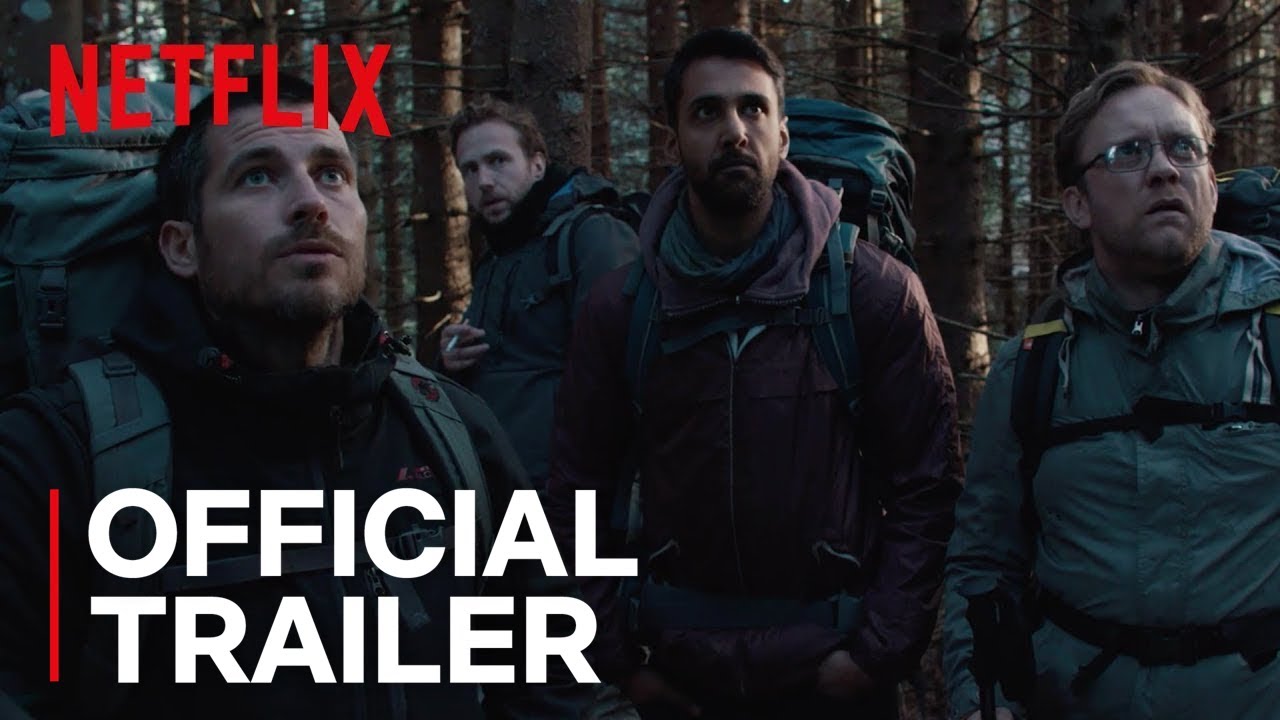 The Ritual will stream exclusively on Netflix starting February 9th, 2018. Stay tuned to Horror News Network for more details on this exciting project as they break!