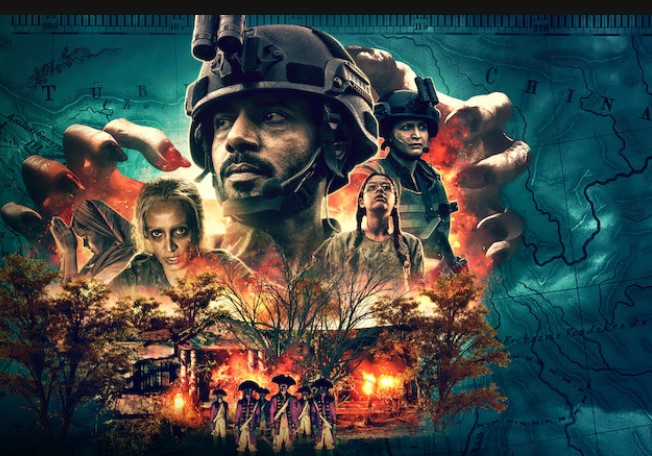 Netflix, the world’s largest streaming service, has certainly done a lot to keep us entertained during this global pandemic and subsequent quarantine.  And thankfully, they also look beyond our borders for premium content.

Betaal, an intriguing horror series from India, is set to hit Netflix on May 24th.  The official trailer from their Indian YouTube channel can be seen below.

The Hindu-language series, from “the makers of ‘Get Out‘, ‘Insidious‘, ‘Bard of Blood’ and ‘Ghoul’ (not entirely sure who or what is being referenced there, though it’s probably Ghoul writer Patrick Graham and Jason Blum’s Blumhouse Productions), is being backed by Shah Rukh Khan’s Red Chillies Entertainment.  It stars relative unknowns (at least in this country) Viineet Kumar (Bard of Blood), Aahana Kumra and Suchitra Pillai.

Betaal is about an old curse that is unleashed when Sirohi and his team, hired to displace the villagers in the Campa forest to make way for a highway project, unknowingly summon the hidden evil.  Demons and undead monsters, including those of a long lost colonial-era regiment of British soldiers, begin to walk the earth once again and wreak havoc.  The premise brings promise, and the trailer shows that the producers certainly spared little expense in the way of production value.

The first season of Betaal will begin streaming to Netflix subscribers, including those in the US, on May 24th.  While it’s hard to put a new spin on such an old tale, this show has certainly peaked our interest.

Stay tuned to HNN for more news on Betaal as it breaks! 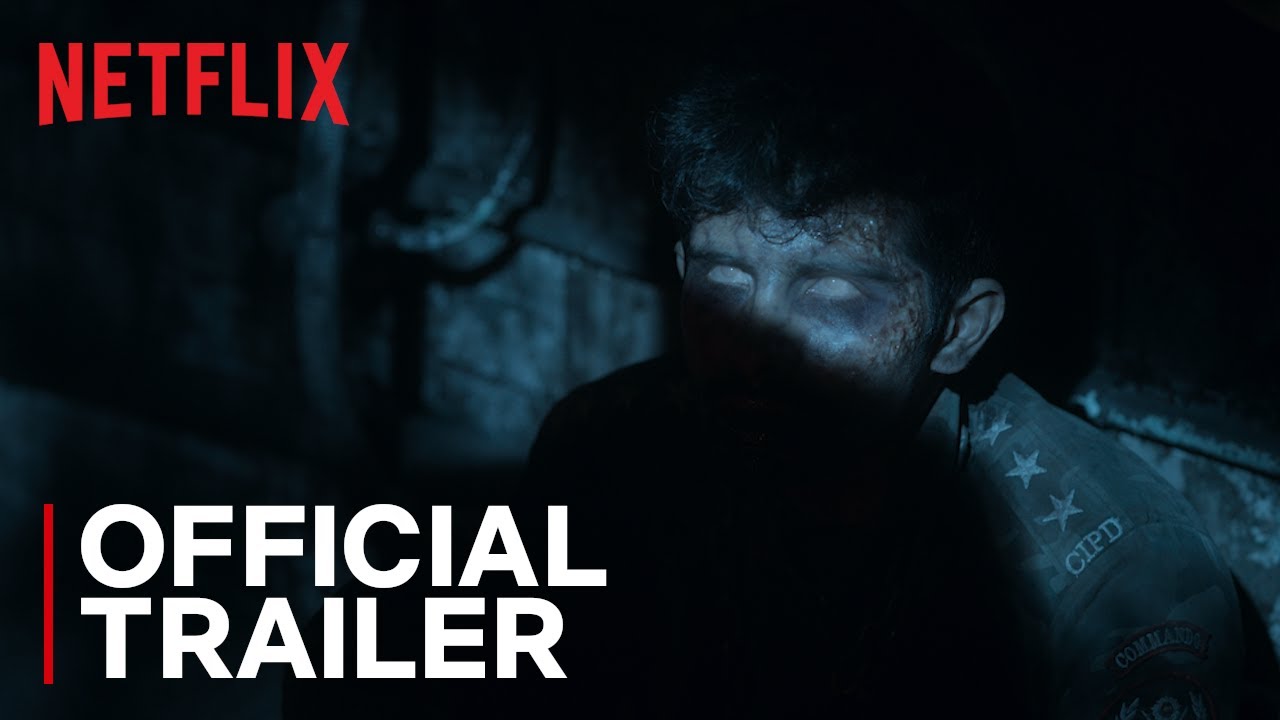