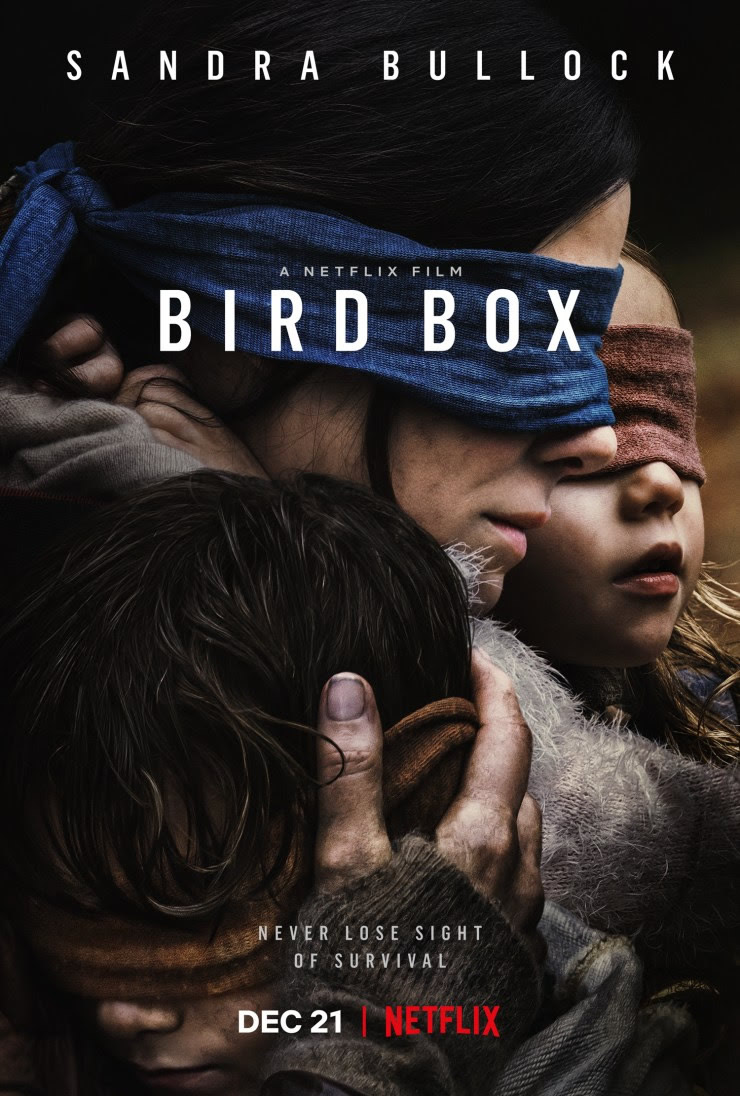 Principal photography began on the project last October and it will see its debut November 12 at AFI Fest in Los Angeles, CA. Netflix will have the film available to stream on December 21.

Keep it locked to Horror News Network for the latest on Bird Box. 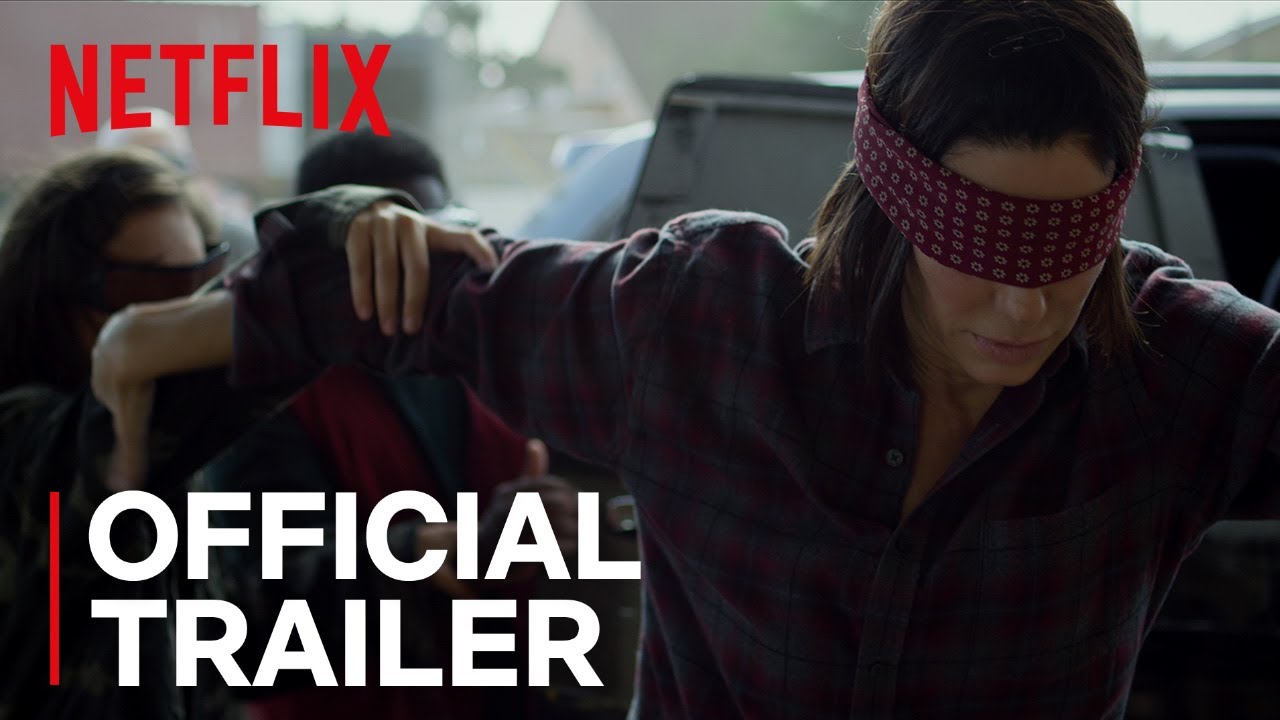