Stranger Things mania is at a fever pitch with just one day to go until Season 2’s premiere on Netflix; and the popular streaming company just added some fuel to the fire! Introducing Beyond Stranger Things, a new aftershow program hosted by “writer, producer, actor, and super fan Jim Rash.”

Centered around a giant Dungeons & Dragons-esque setpiece, each episode will feature guests from the series delving deeper into the various scenes and provocative mysteries of the franchise. The studio has just released a brief trailer for the new series, which gives a small taste of what fans can expect. 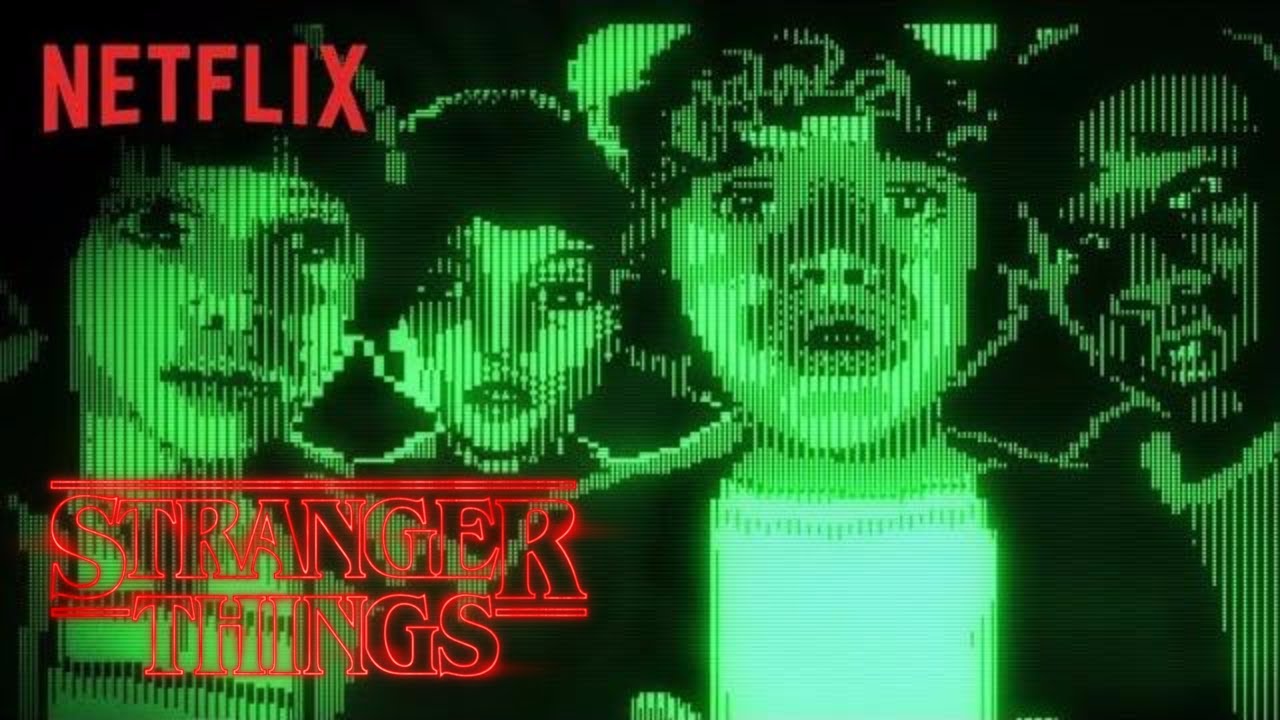 Here is Netflix’s official description of the new series:

“Beyond Stranger Things – the much anticipated second installment of the beloved drama series now has a show, after the show. Hosted by writer, producer, actor and super fan Jim Rash, Beyond Stranger Things tackles inspiration for the series, behind-the-scenes stories, and analyzes every aspect of the second season – answering all the burning questions.

All seven episodes of Beyond Stranger Things will be available for streaming tomorrow, October 27th, along with all episodes of Season 2 of Stranger Things. Stay tuned to Horror News Network for more details on the popular series as they break!