Netflix will be debuting an original film entitled The Open House in just a few short weeks. The thriller will star Dylan Minnettee of 13 Reasons Why fame. Borrowing many of the classic tropes of “old dark house” storytelling, the movie focuses on a boy and his mother who experience unusual occurrences shortly after putting their house on the market and holding… you guessed it… an open house! Perhaps, if the movie is successful, the popular streaming studio can develop a sequel entitled The Home Inspection (about routine radon testing gone wrong), and round out the trilogy with The Mortgage: Predatory Lending!

All kidding aside, the trailer can certainly appeal to a horror fan’s eagerness for new content coupled with an unwillingness to leave the house during a month which is typically reserved for the lowest-quality movies of the year at the cinema. The movie takes its cues from some of the classics of the genre, and the trailer reveals a Rosemary’s Baby-esque moment of unknown sounds from within the home and a Lost Highway-like discovery of pictures taken of the protagonists as they lay sleeping in their humble abode.

You can watch the new trailer for yourself below: 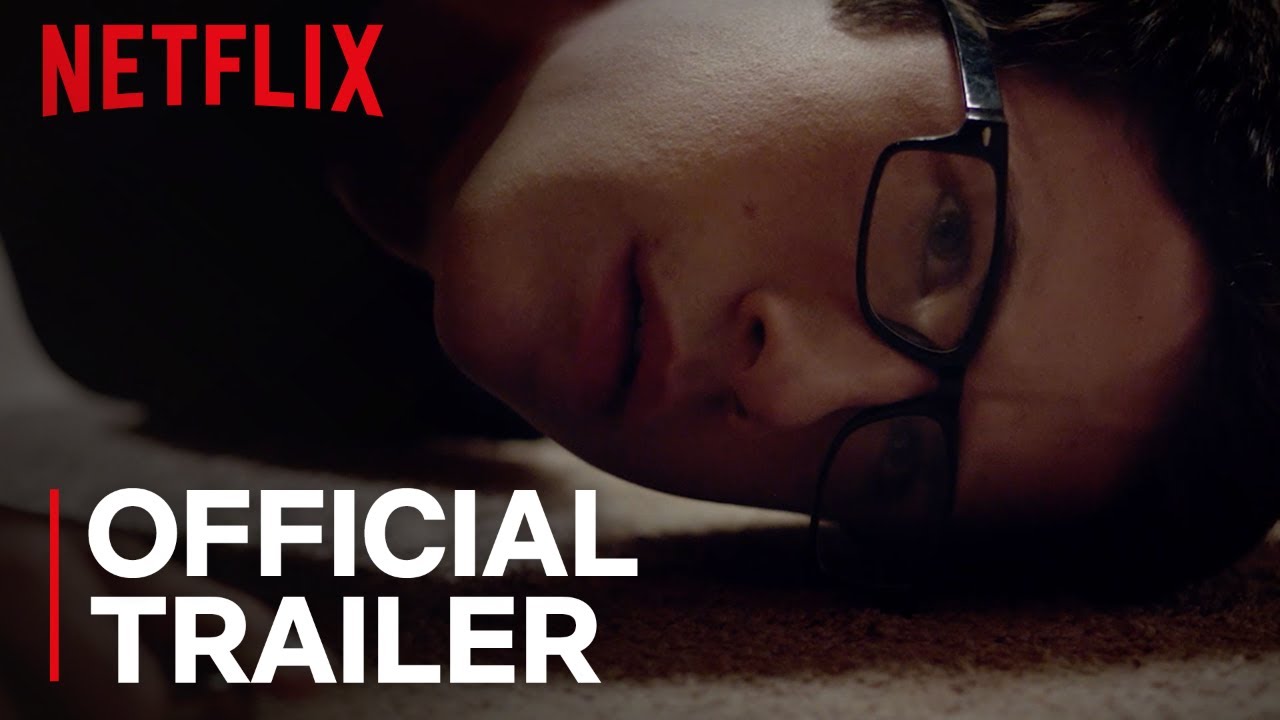 The Open House will begin streaming on January 19th, 2018. Stay tuned to Horror News Network for more details on this film and other horror-related Netflix projects as they break!