Macabre manga is on the way.

Junji Ito Maniac: Japanese Tales of the Macabre–an anime horror anthology series–is slated for a Netflix premiere Jan. 19, 2023. Check out the brief clip on this page. 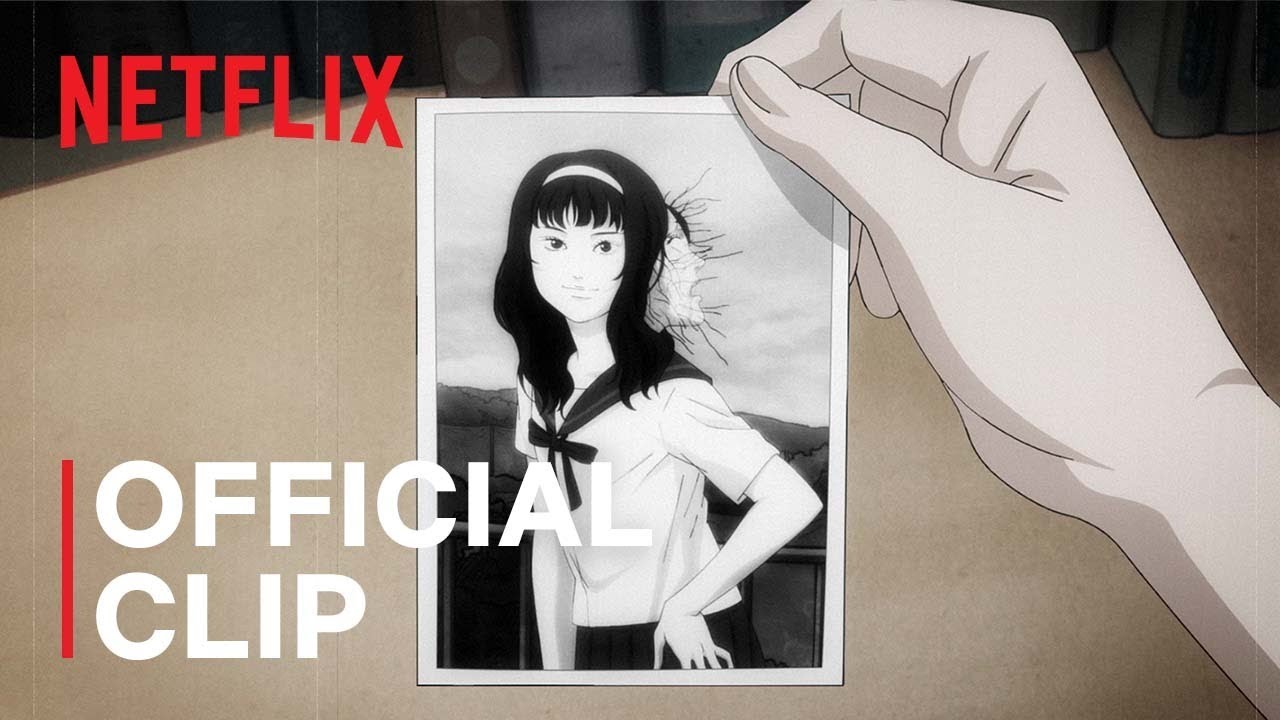 The show–which will debut with 12 episodes–will adapt several of the works of beloved manga artist Junji Ito–a name that has become synonymous with creepy and disturbing tales, including The Story of the Mysterious Tunnel, Mold, Layers of Fear, The Thing That Drifted Ashore, Back Alley and Tomie.

The series–directed by Shinobu Tagashira and scripted by Kaoru Sawda–features the voice talents of Ryohei Kimora and Aya Uchida. The series may expand to 20 episodes–with one of the extra adaptations being Tomb Town, which deals with a town where the inhabitants are transformed into gravestones when they die. Quite a time saver.