Hot off of this past weekend’s trailer release for “Arkangel,” the upcoming Black Mirror Season Four episode directed by Jodie Foster, Netflix has continued to stoke the flames of hype for the franchise by releasing yet another trailer. This one is for an episode entitled “Crocodile,” and it features performances by Kiran Sonia Sawar, Andrea Riseborough (Bloodline), and Andrew Gower (Outlander). The episode will be directed by John Hillcoat (The Road, Triple 9).

Based on the brief glimpse into the episode which the trailer provides, it appears that “Crocodile” will be about a doctor who uses some dubious new form of technology to help a patient piece together lost memories of a deadly car wreck. Just like the trailer for “Arkangel,” this clip’s shots and sounds take on a creepy and dreadful tone. What any of this has to do with crocodiles remains to be seen. 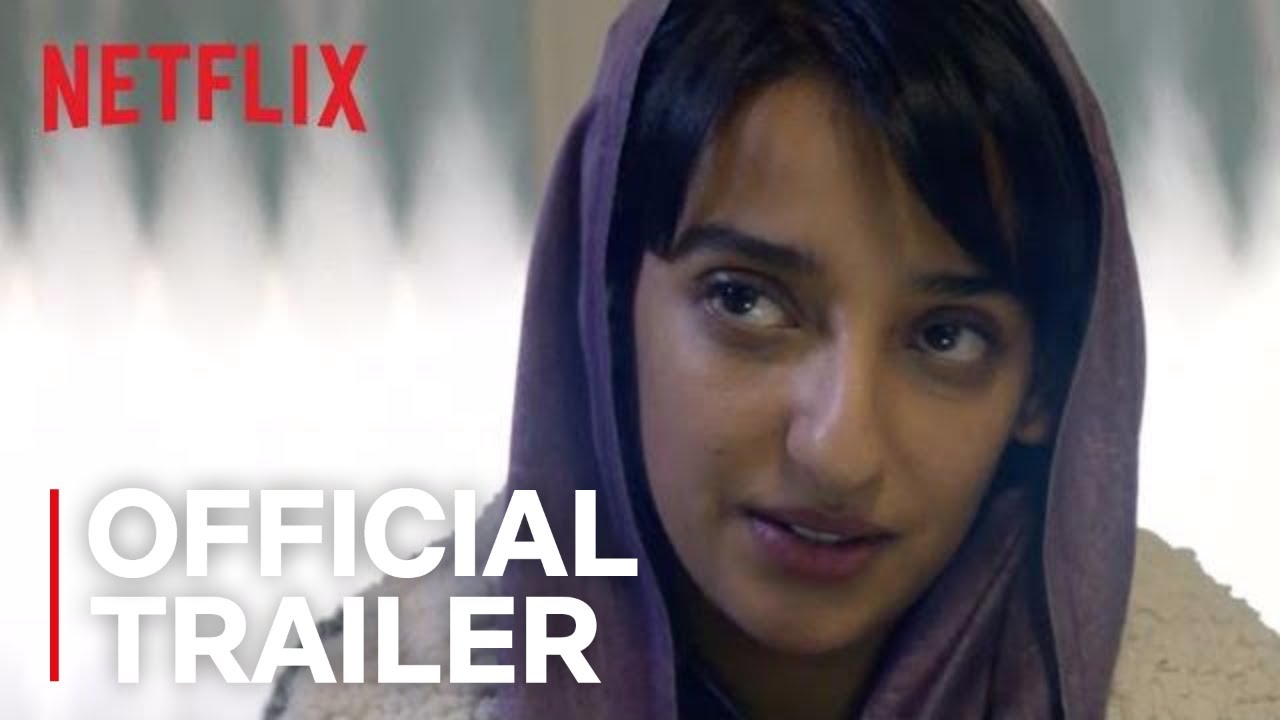 While there is no official release date announcement for Season Four of Black Mirror at this time, the almost-daily release of trailers must mean we’re close to some new streaming! Stay tuned to Horror News Network for more details on Black Mirror Season Four as they break!