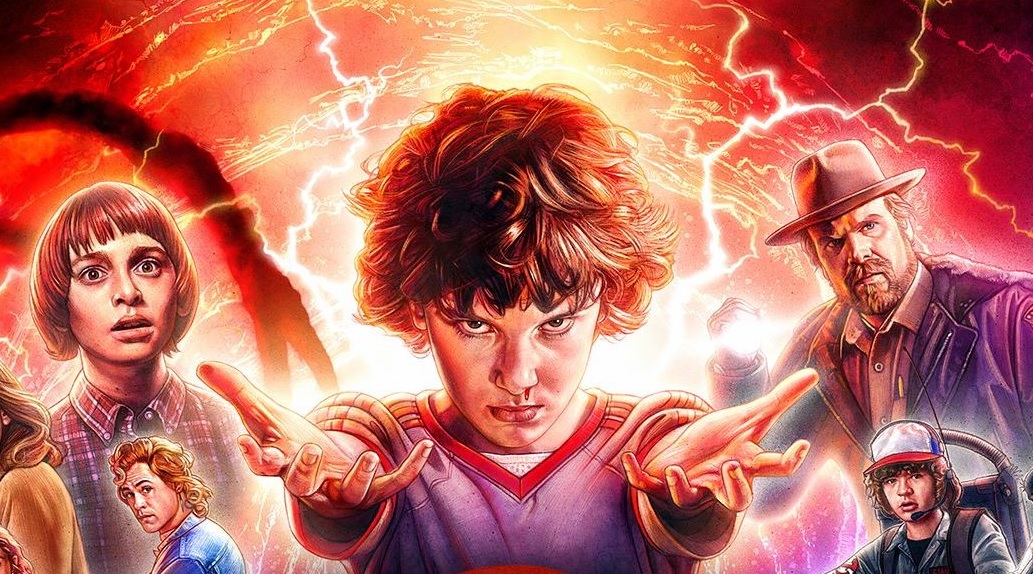 It’s been a good week for unsurprising renewals of popular Netflix shows! Just yesterday, the streaming service announced that its popular new series, Mindhunter will be coming back for Season Two. Fans weren’t very surprised because the show has been so popular that it seemed all but certain that it would be coming back. Frankly, the only thing stranger would be the cancellation of Stranger Things! But now we know for certain that the horror-centric 80s throwback is definitely coming back for Season Three. Netflix took to its official Twitter account to formally announce the show’s renewal:

FOR THE LOVE OF STEVE, DUH! So hold tight baby darts — season 3 is officially happening.

No official release date has been set for the return of Stranger Things; but, for comparison’s sake, the downtime between Season One and Season Two lasted for roughly 15 months. Will the showrunners work faster this time around, given the show’s rabid fanbase and the fact that the series’ young stars are growing older by the day? Or will they take their sweet time? Only time will tell!