Fans of DC Comics’ Sweet Tooth series by Jeff Lemire only have a few more weeks to wait for the live-action adaptation to hit Netflix.

The streamer this week said the eight-episode miniseries will kick off June 4, as reported by comicbook.com, and a trailer and photos of the show are ready for your viewing pleasure on this very page.

The series–based on Lemire’s DC/Vertigo comic book run from 2009-2013–picks up after “The Great Crumble wreaked havoc on the world and led to the emergence of hybrids–babies born part human, part animal,” according to the synopsis. As it turns out, many humans fear the hybrids, and soon start hunting them.

The storyline continues when a hybrid deer-boy named Gus (Christian Convery) leaves his secluded forest and befriends a wandering loner named Jepperd (Nonso Anozie). The unlikely pair set out in search of answers–about Gus’ origins and Jepperd’s past. But, Gus soon learns that “the lush, dangerous world outside the forest is more complex than he ever could have imagined.”

Director Jim Mickle–who also acts as executive producer and co-showrunner–called Sweet Tooth a “new kind of dystopian story. This is a sweeping story–a show about what makes a family and why it’s important to keep faith in humanity.”

Beth Schwartz–who wrote the series and also serves as showrunner–said the show “has been in the making since 2016, and the comics existed well before that. I think everyone is going to relate to the show.” 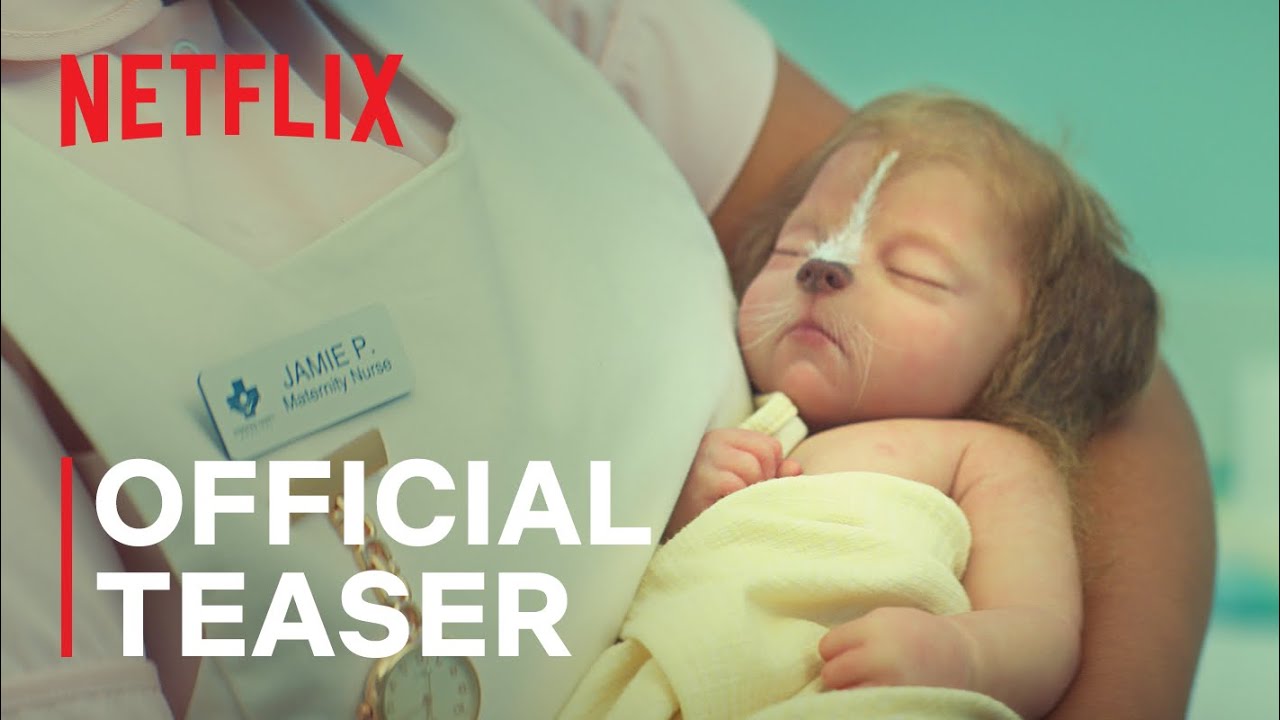