Some people claim sleep is overrated, but don’t tell that to the folks trapped in the nightmare at the heart of Awake, a new Netflix horror/SF thriller.

The film–scheduled for a June 9 debut on the streamer–paints a horrific picture of a world caught in the eerie phenomenon of mass insomnia, as reported by syfy.com. Check out the frightening trailer for the movie on this page.

Awake–from director Mark Raso (who also co-wrote the screenplay with Joseph Raso)–is based on a story by Gregory Poirier. The basic premise is: How can you cope with an impending apocalypse when you can’t even catch 40 winks?

In the movie, “global hysteria ensues after a mysterious catastrophe wipes out all electronics and takes away humanity’s ability to sleep,” according to the official synopsis. Scientists struggle to find a cure for this unexplained condition “before its fatal effects eliminate the human race.”

Thrust into this dilemma is Jill, an ex-soldier, who must use her skills to get to the bottom of this crisis. And, adding to the mix, her young daughter displays gifts that could hold “the key to salvation.” Jill must choose between protecting her children and “sacrificing everything to save the world.”

Keep reading Horror News Network for any updates on Awake on Netflix. 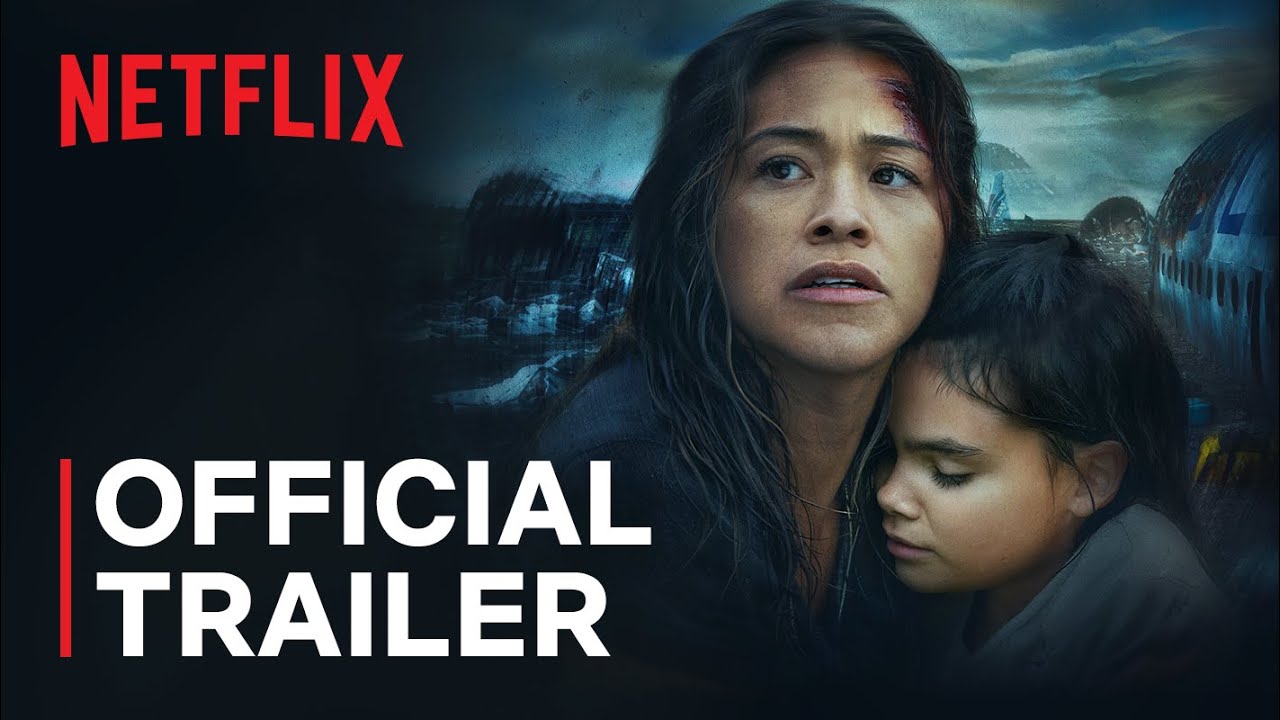