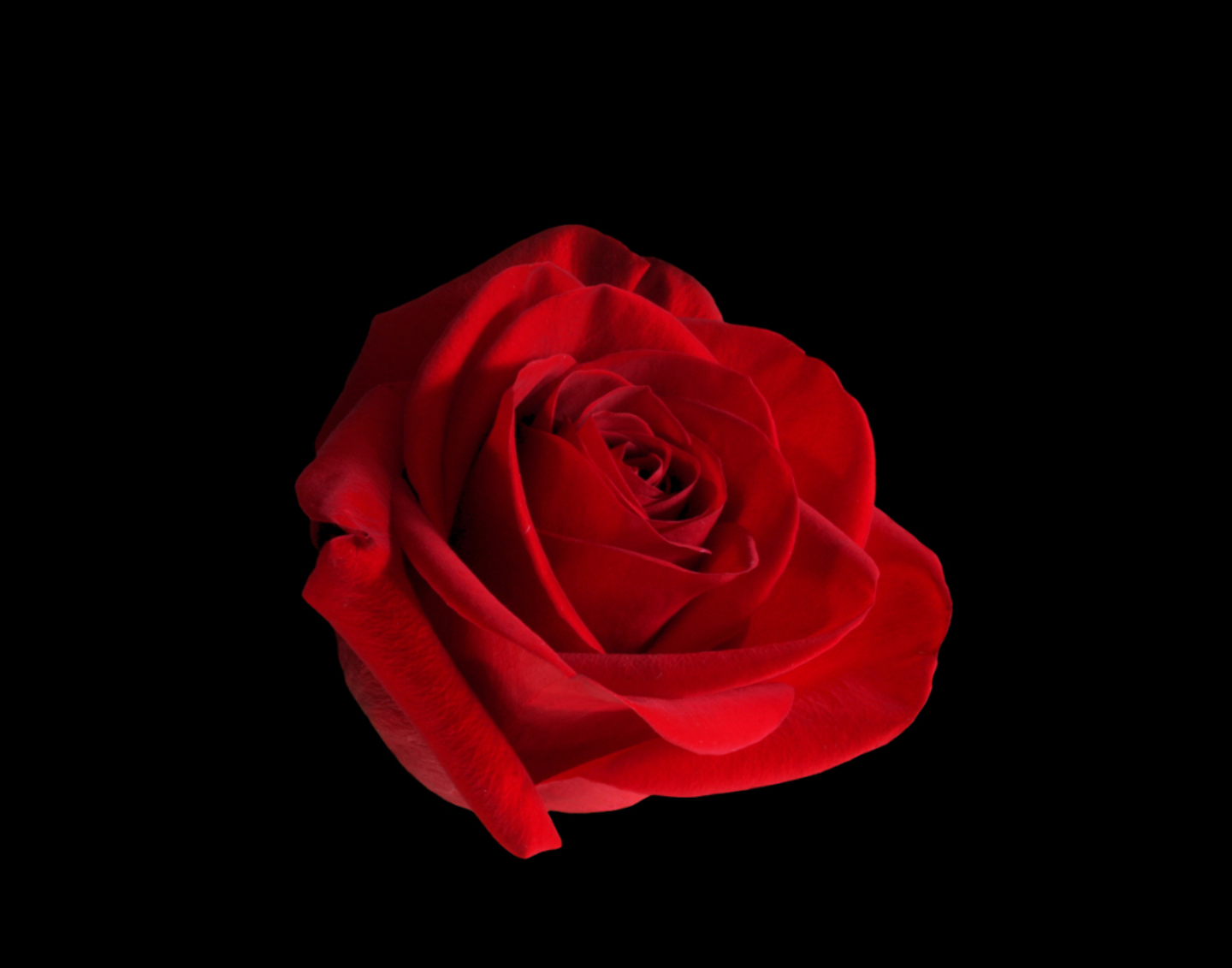 Adding to its expanding library of content, Deadline has reported that Netflix has obtained national and international rights to Red Rose, the horror drama that originally aired on the British Broadcasting Corporation.

The storyline follows a group of teenagers from the town of Bolton who download a mysterious app, called Red Rose, which sets in motion a series of events that take their town by storm, bringing the friends together to battle the unseen forces of a seemingly supernatural entity.

Netflix secured the rights from Entertainment One and are preparing to go into production on Red Rose in June, with filming to take place around Manchester and Bolton in the United Kingdom.

Check back soon for more updates!

‘The Haunting of Bly Manor’: The Horror News Network Preview