If you like thrillers in the vein of Hitchcock’s Rear Window and Vertigo, you may want to pay close attention to the upcoming flick The Woman in the Window. Netflix is currently in negotiations to acquire the film which stars Amy Wright from 20th Century Studios, according to a report on Deadline.

The Woman in the Window follows an agoraphobic child psychologist as she befriends a neighbor across the street from her New York City brownstone, only to see her own life turned upside down when the woman disappears and she suspects foul play. Shocking secrets are revealed, and no one – and nothing – is what it seems.

Based on the book by A.J. Finn, The Woman in the Window was published on January 2, 2018 by William Morrow and Company. The book rose to the top of the New York Times Best Seller and was a Goodreads Choice Award Nominee for Mystery & Thriller and for Debut Author (2018).

Stay tuned to Horror News Network for the latest on The Woman in the Window. 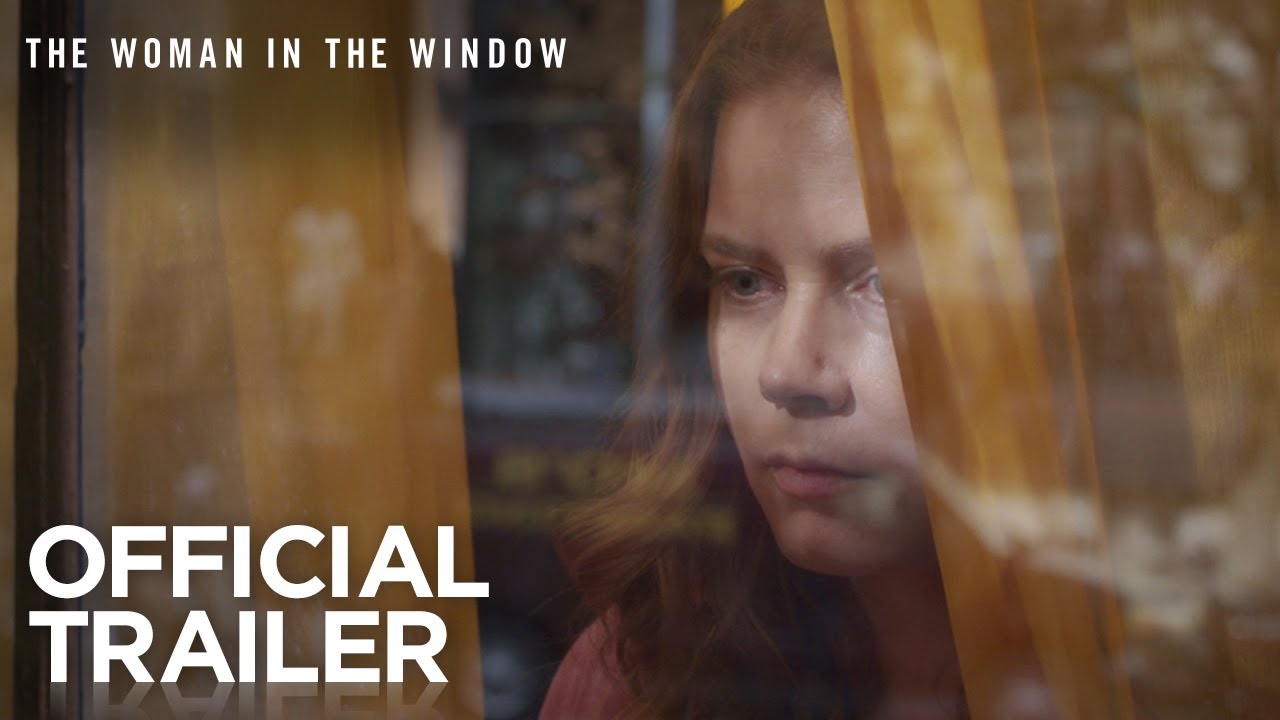