Netflix unveiled the official trailer for their upcoming Swedish horror flick, Red Dot. The heart racing trailer, which can be seen below, focuses on a couple whose romantic getaway quickly turns into a fight for survival.  Directed by Alain Darborg, Red Dot stars Johannes Kuhnke, Nanna Blondell, Anastasios Soulis, Kalled Mustonen and Tomas Bergstrom. The trailer showcases a gritty minimalist backdrop playing host to a terrifying journey of a couple fleeing a hidden predator.

The official synopsis for the thriller is as follows: “David and Nadja attempt to rekindle their relationship on a romantic hiking trip to the North of Sweden. The trip quickly turns into a nightmare when a red laser dot appears in their tent, and they are forced to flee into the unforgiving wilderness pursued by an unknown shooter.”

Red Dot is set to premiere on Netflix on February 11th. Keep it locked to Horror News Network for the latest on Red Dot. 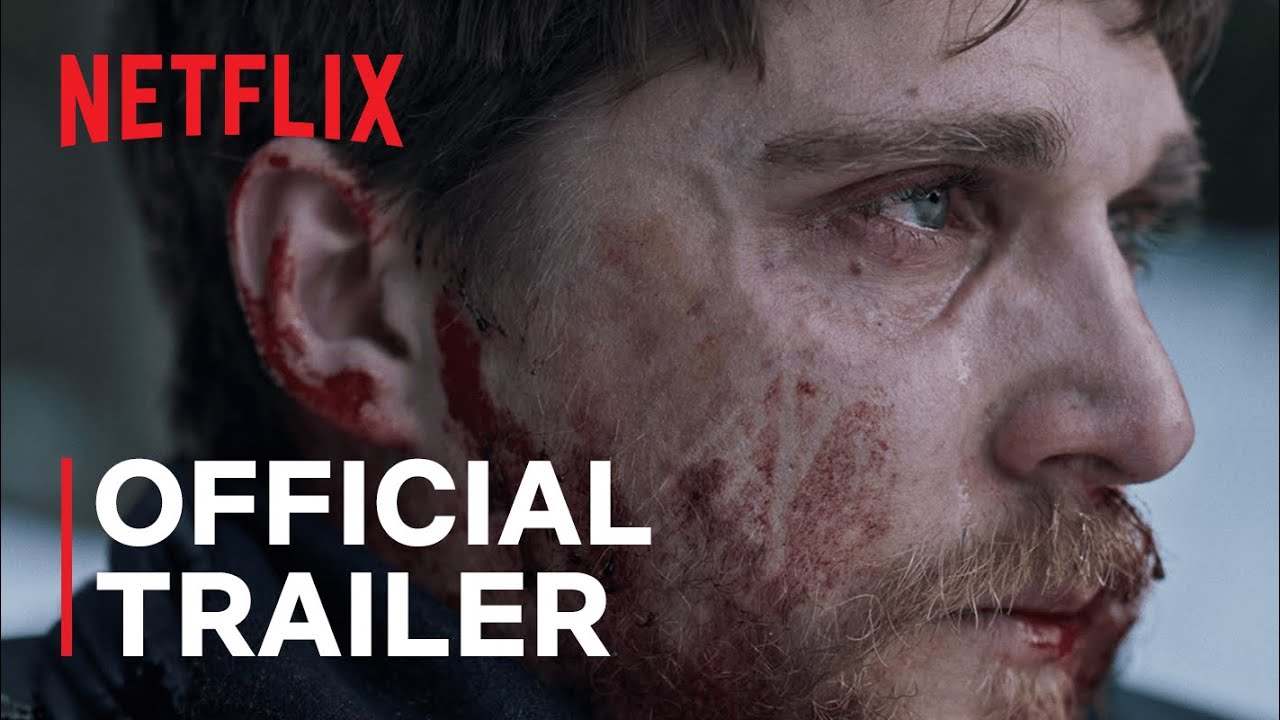