Netflix Drops Trailer For Next Batch Of ‘Unsolved Mysteries’

In a year rife with unexpected challenges, Netflix is trying to slake your thirst for resolving those riddles–the streamer will air Volume 2 of its well-received Unsolved Mysteries series later this month.

And to pique your interest in these mysteries-in-waiting, Netflix this week unveiled a trailer (check it out below) that previews the next six episodes of the series that will debut Oct. 19, as reported by comingsoon.net.

Unsolved Mysteries–a reboot of the original series that began on NBC back in 1987 before moving on to CBS, Lifetime and then Spike through 2010–is a 12-episode series in total that uses a documentary-style format to profile real-life mysteries, unsolved crimes, missing person cases and paranormal events.

The second volume of the series, as explained, will deal with “more unexplained disappearances, tragic events and bizarre occurrences. Detectives, journalists and family members will offer intriguing theories in this series.”

The show–led by executive producer Shawn Levy as well as John Cosgrove and Terry Dunn Meurer (creators of the original series)–presents a “modern take on the (original) series that will once again look to viewers to help aid investigators in closing the book on long-standing cases.” Meurer and Robert Wise serve as showrunners for the series, with Josh Barry also acting as an executive producer. 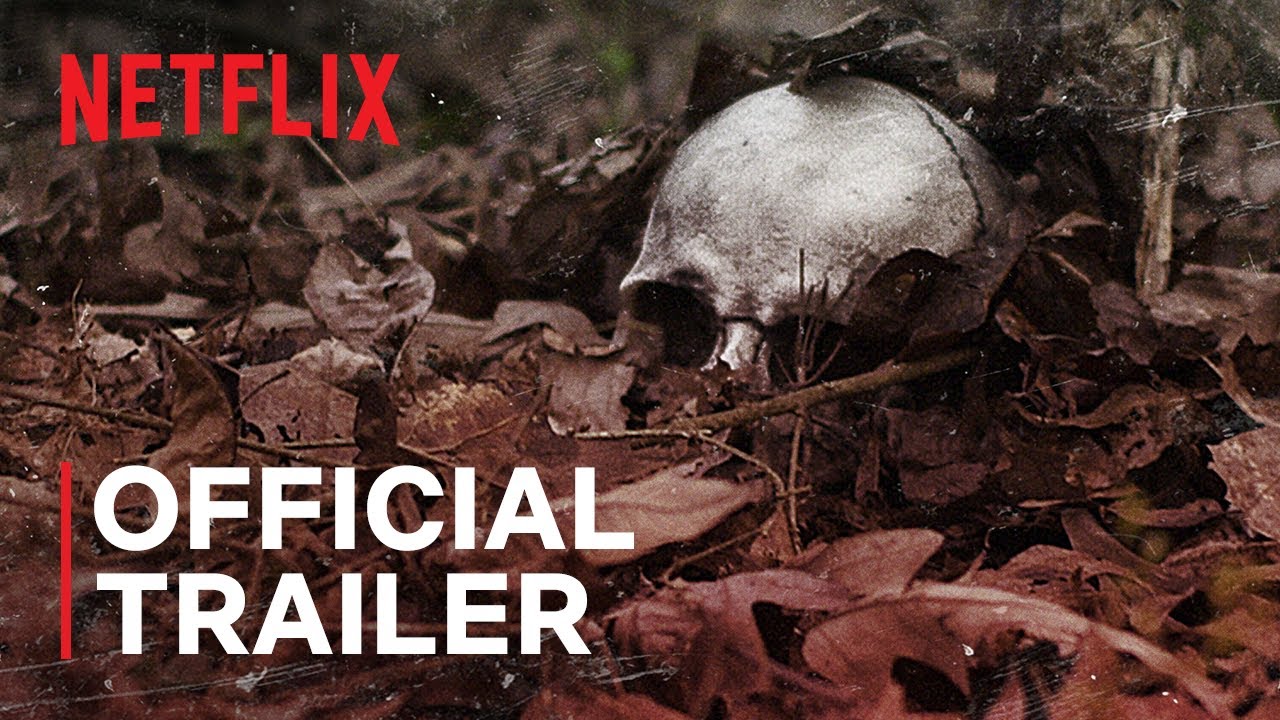