Fresh off last year’s live-action Monster Hunter feature film, Netflix will debut the animated movie Monster Hunter: Legends of the Guild Aug. 12, as reported by comicbook.com. Check out the trailer for the new CGI film on this page.

The animated movie will present a brand-new story in the Monster Hunter universe, and will spotlight Aiden–a young character who will help the monster hunter Julius and his cohorts battle an Elder Dragon “in the hope of restoring the balance of nature.”

The film, according to the official synopsis, will take place “in a world where humans and fearsome monsters live in an uneasy balance.” In the main storyline, Aiden “fights to save his village from destruction by a dragon.” 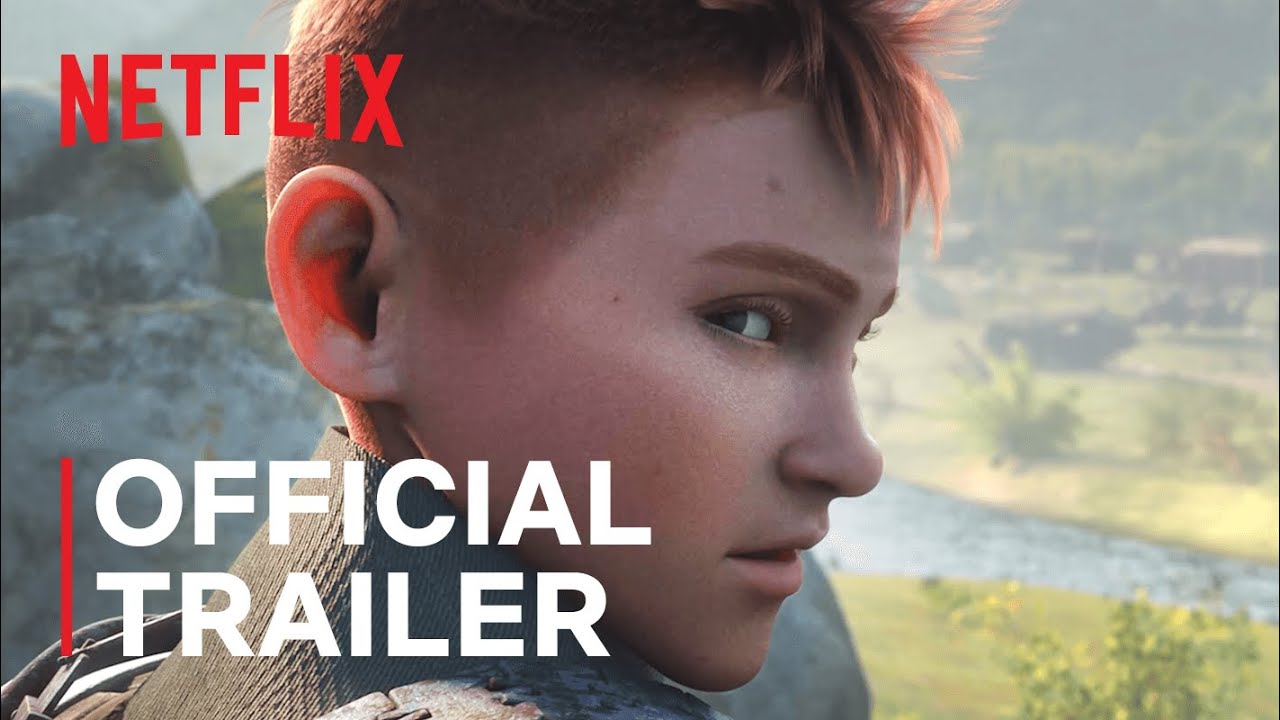 You may know him as Ace Cadet or Excitable A-Lister… now let's meet young Aiden, the self-proclaimed Hunter, in an epic quest to save his village.@MonsterHunter: Legends of the Guild debuts on @NetflixGeeked August 12.
? https://t.co/qu0alX08I6 pic.twitter.com/zx9qFZPOyG