These teens ain’t afraid of no ghosts.

Lockwood & Co.–a new Netflix supernatural series–will debut on the streamer early next year, and the first teaser is now available. Check out the clip on this page. 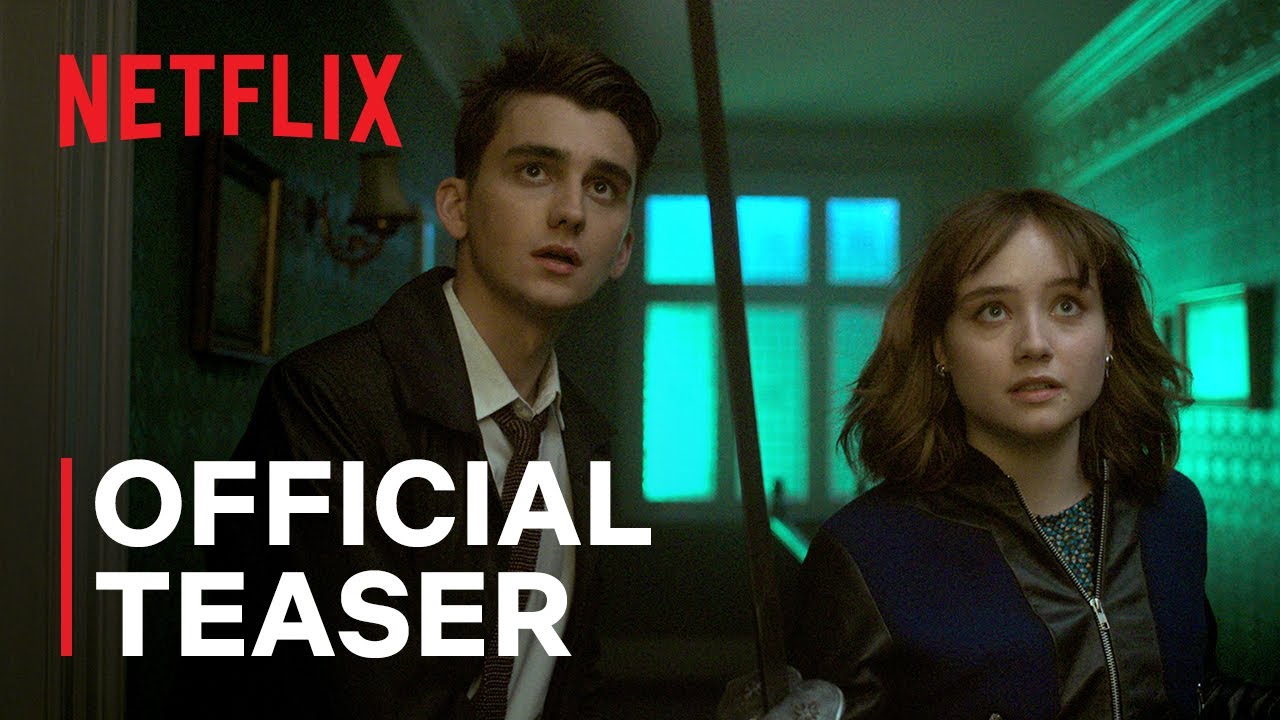 The new show–which hits Netflix Jan. 27, 2023–is written and directed by Joe Cornish (Attack the Block) and draws on the Jonathan Stroud book series.

The series–set in London–follows a group of “gifted teenage ghost hunters who venture nightly into perilous combat with deadly spirits,” according to the synopsis.

This one small startup–Lockwood & Co.–is run by “two teenage boys and a newly arrived, supremely psychically gifted girl. This renegade trio is destined to unravel a mystery that will change the course of history.”

Keep reading Horror News Network for the next update on Lockwood & Co. on Netflix.