Dream finally has a face.

Fans of Neil Gaiman’s award-winning DC Comics The Sandman now have their first peek at the upcoming Netflix live-action series. A teaser trailer–seen on this page–offers a compelling glimpse into the eerie world to come, as reported by Deadline.

Tom Sturridge makes his small-screen debut as Dream/Morpheus in the compelling clip of the 11-episode series that does not yet have a premier date (but the feeling is that it will bow before the end of the year). Filming on the first season wrapped last month.

The series is described as a “rich blend of modern myth and dark fantasy” that follows the people and places affected by Morpheus, the Dream King, as he tries to “fix the cosmic and human mistakes he’s made during his vast existence.”

Gaiman has given his stamp of approval to the adaptation. “It feels like Sandman,” he said. “I suspect that if you like Sandman and you want to see it on the screen, you’ll like this.” The comic book creator added that he thinks Sturridge “will be a star after Season 1 of Sandman drops.”

The Sandman comic book–created by Gaiman, Sam Kieth and Sam Dringenberg–ran for 75 issues from 1989-1996 and took home Eisner, Hugo and Bram Stoker Awards for its storytelling excellence.

Keep reading Horror News Network for further updates on The Sandman on Netflix. 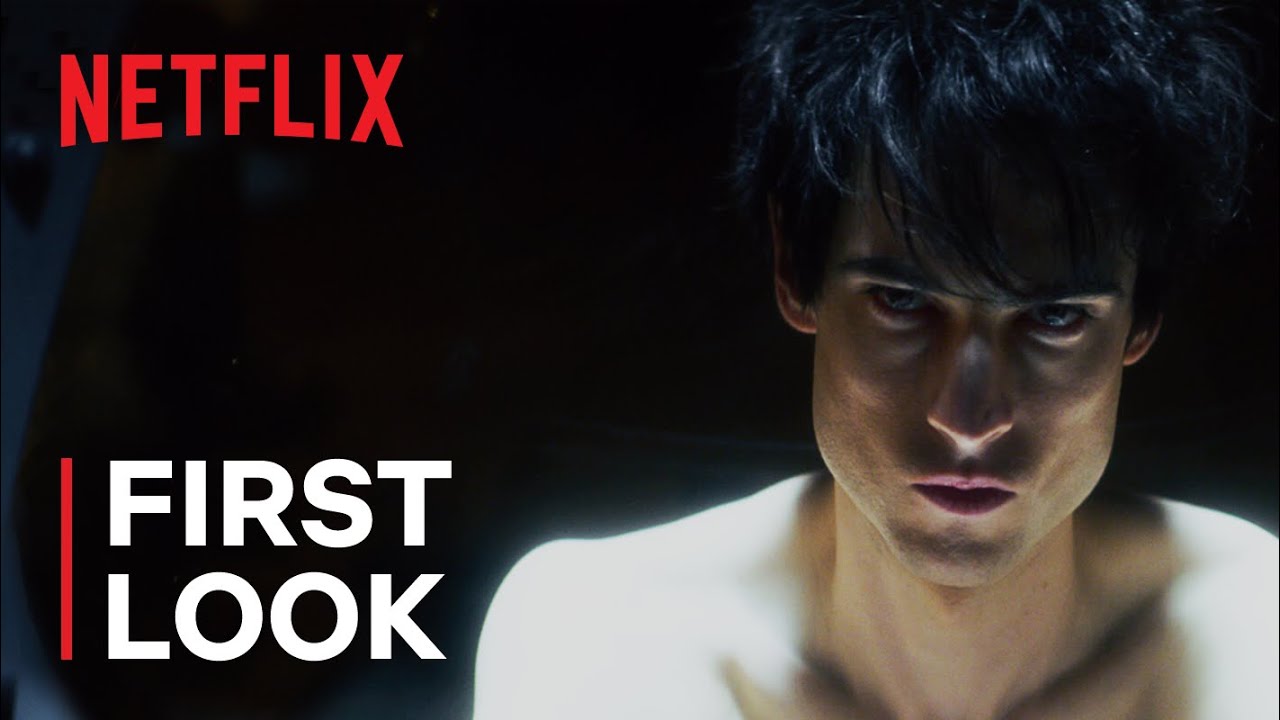 Netflix To Bring Back ‘The Sandman’ For Season 2